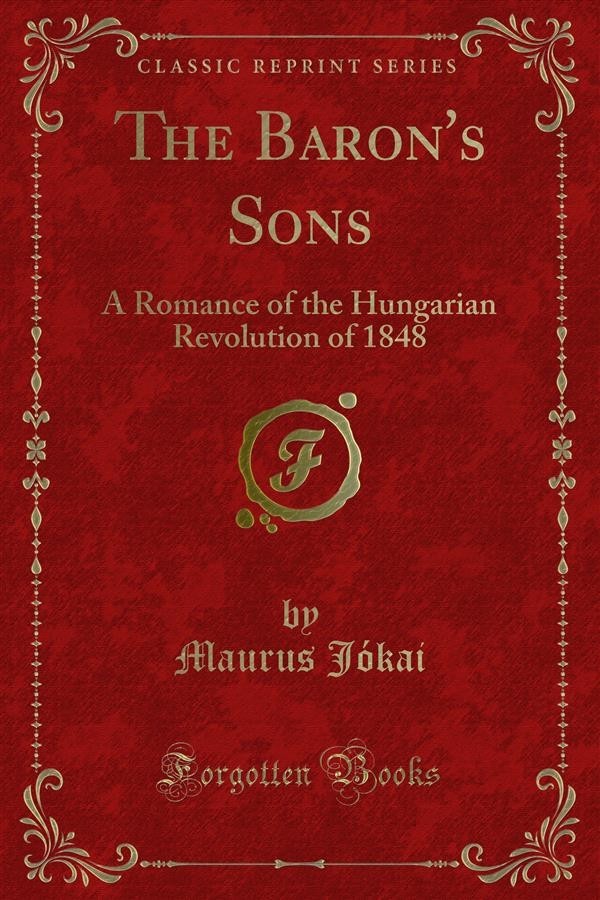 Revolution, deserted the Austrian arm — y and hastened to their country's aid. No chapter in all the author's writings exceeds this one in breathless interest and in the skilful handling of detail. The necessity of abridging the author's text, while regretted by no one more than by the translator, has, it is believed, tended to contribute to the story an element of unity and compactness which, owing to the undue elaboration of certain minor details, seems somewhat lacking in the original. It is with extreme hesitation and dif'fidence, however, that I venture, even in self defence, to impute the slightest blemish to a style in which so many of the author's admirers can see no fault. The curtailment has necessitated, in some chapters, a certain amount of adaptation, and a slight departure from strict literalness of rendering; but it is hoped that the spirit of the original has nowhere been sacrificed.