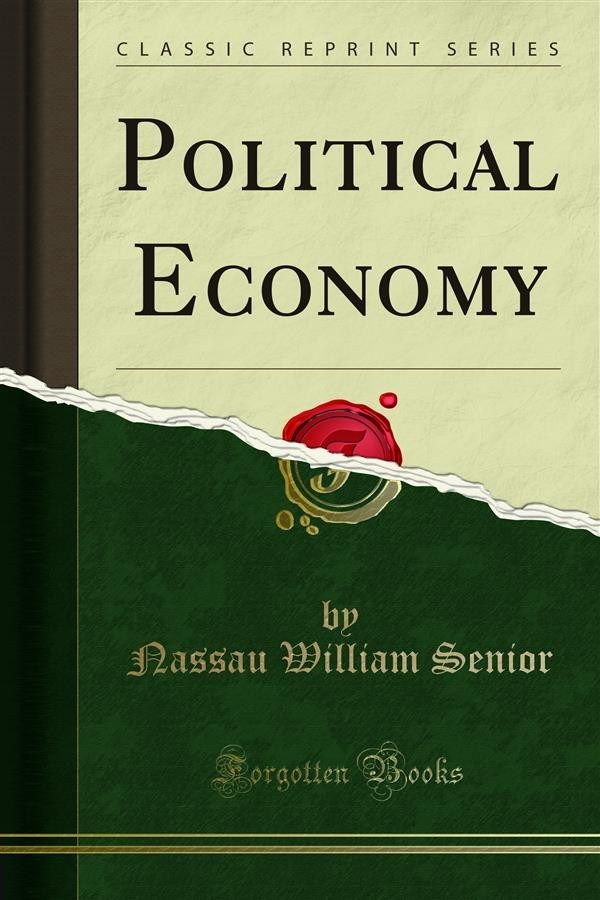 Secondly, The confounding the science Of Political Economy with the Sciences and Arts, to which it is subservient, has seduced Econo mists sometimes to undertake inquiries too vague to lead to any practical results, and sometimes to pursue the legitimate objects of the science by means unfit for their attainment. To their extended view of the objects Of Political Economy is to be attributed the undue importance which many Economists have ascribed to the col lection of facts, and their neglect of the far more important process Of reasoning accurately from the facts before them. We are con stantly told that it is a science of facts and experiment, a science acide ale fails. The practical applications of it, like the practical applications of every other science, without doubt, require the col lection and examination Of facts to an almost indefinite extent. The facts collected as materials for the amendment of the poor-laws, and the opening of the trade to China, fill more than twice as many volumes as could be occupied by all the treatises that have ever been written on Political Economy 5 but the facts on which the general principles Of the science rest may be stated in a very few sentences, and indeed in a very few words. But that the reasoning from these facts, the drawing from them correct conclusions, is a matter of great difficulty, may be inferred from the imperfect state in which the science is now found after it has been so long and so intensely studied.