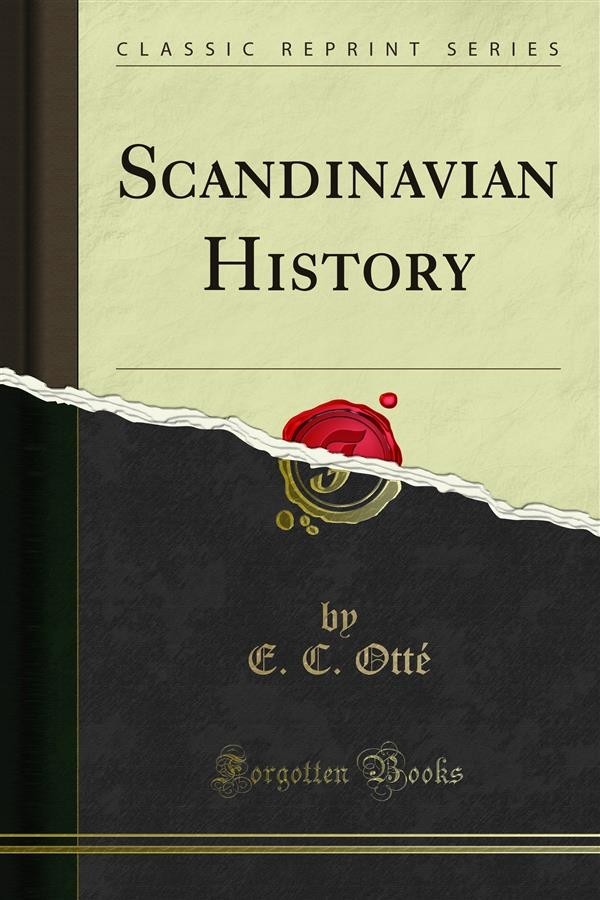 According to Pytheas, the natives of a land a little to the south of Thule thrashed the grain of which they made bread, in large roofed~in buildings, where it was carefully stored away under cover, because the sun did not always shine there, and the rain and the snow often came and spoilt the mom in the Open air. These people, moreover, enclosed gardens, in which were grown hardy plants and berries, which they used for food, while they kept bees, and made a pleasant drink out of the honey. They were very eager to trade with the foreigners who came to their shores for amber, but keen in making a bargain, and always ready and well able to fight, if they were offended, or thought themselves ill~used. This picture of the people of northern Europe about the time that Alexander the Great was making his conquests, or more than two thousand two hundred years ago, proves to us, therefore, that they were not mere savages, but had already learned many useful arts.