The Indiana Quarterly Magazine of History 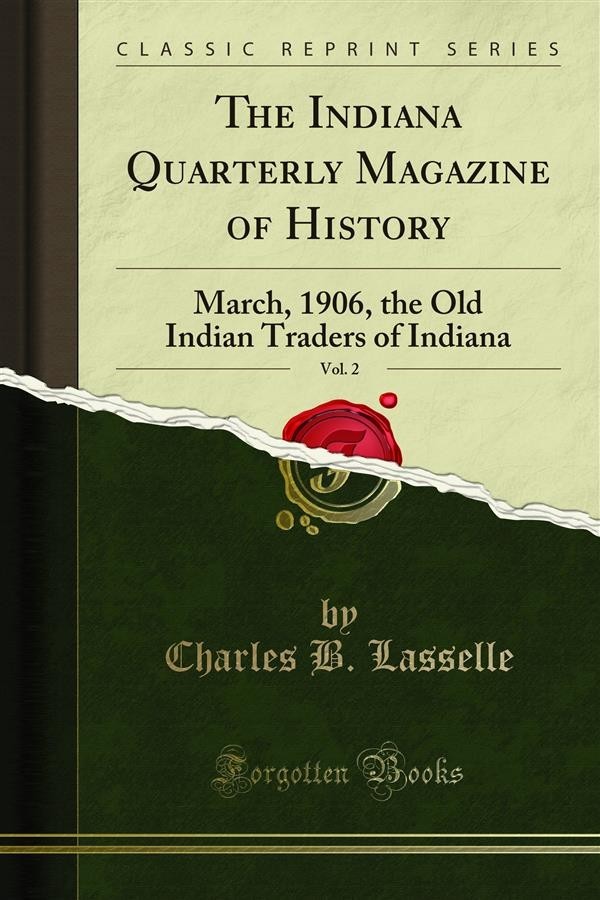 The Indiana Quarterly Magazine of History

F the early pioneers of our State, there is no class whose his tory, if known, would be more interesting than that of the old Indian traders. Far in advance of the progress, changes and improvements of civilization, they beheld our country in all the wildness, grandeur and solitude in which the God of nature placed it; and they commingled freely and familiarly with the aboriginal owners who have forever disappeared from its face. In point of time, they were among the first, if not themselves the first, of the explorers of the country, and are known to have visited and traded with the Indians within our borders about a century previous to our Revolutionary War. They have always occupied a prominent position in the early historical events of the country, as a controlling medium in the relations between the whites and Indians. But although — whether French, English or Americans — they have generally been men of educa tion and general intelligence, yet such have been the peculiar nature and vicissitudes of their calling, that they have left us very few records of their experience.