The Knowledge of God 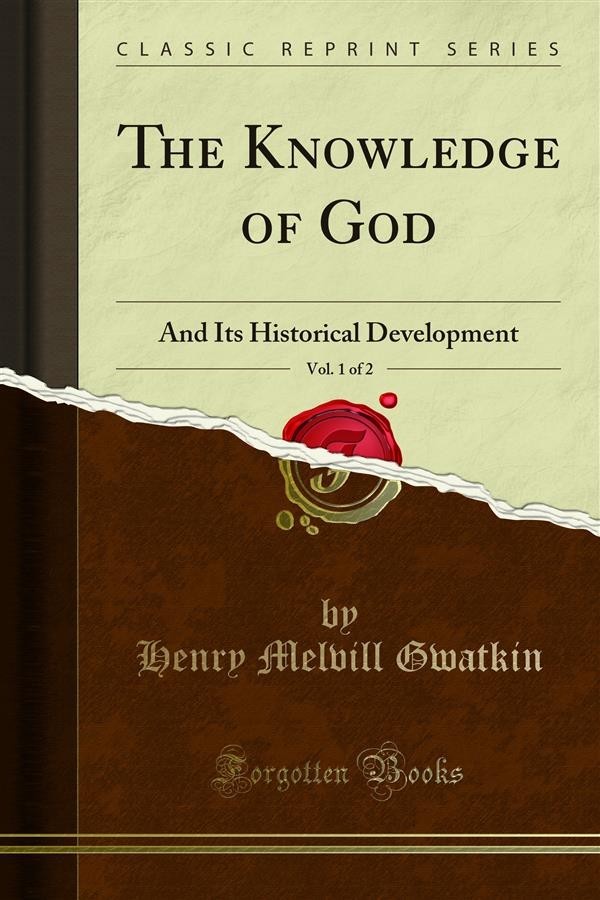 The Knowledge of God

These volumes represent the Gifford Lectures delivered at Edinburgh in 1904 and 1905. With some hesitation I have decided to retain the lecture form in which they were given. But they have been rearranged with more regard to unity of subject and less to uniformity of length, and considerable additions have been made. Thus the first series of ten lectures condenses into nine, while the second, also of ten, is expanded into seventeen. The plan of the work and the point of View taken are set forth in the first Lecture, so that I need add nothing here. As regards the many omissions that will be found in it, there are two things to be said. Though I have found the restrictions of a Gifford Lecturer distinctly helpful in the examination of some religious beliefs, they have obliged me to leave others undiscussed. If I have drawn the line too narrowly, it was better to do this than to overpass my limits. Besides this, the entire work is no more than an outline of a great subject. All that could be done within reasonable compass was to state the main positions and trace the main course of the development; and this is all that I have attempted to do.