The Best Letters of Lord Chesterfield 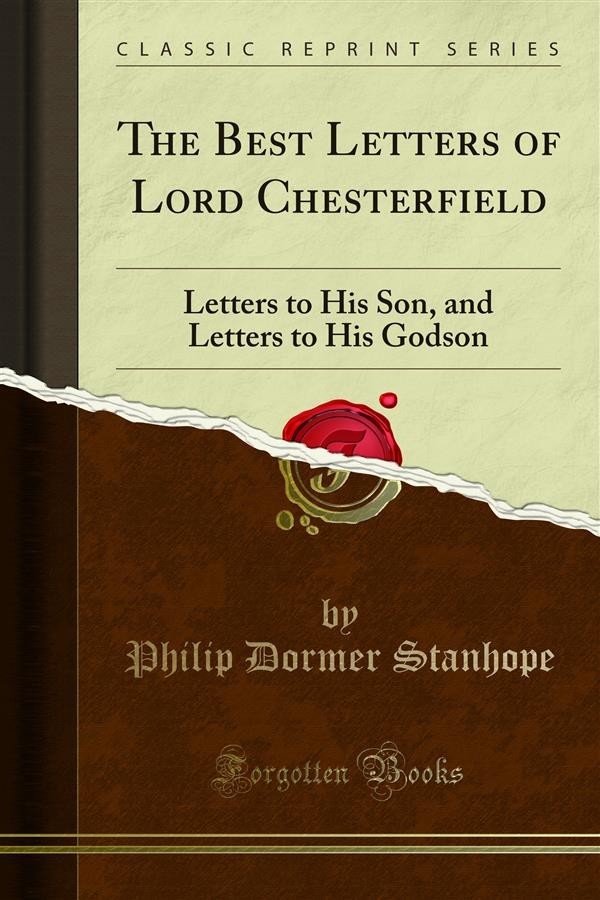 The Best Letters of Lord Chesterfield

IN summarizing the character of Philip Dormer Stanhope, Earl of Chesterfield, Lecky the historian describes him as a man Of delicate but fastidious taste, low moral principle, and hard, keen, and worldly wisdom and this estimate, with an undue stress upon low\moral principle, fairly expresses the conventional idea Of the brilliant eighteenth cen tury statesman and wit. It may be said of Lord Chesterfield and it is a rather uncommon thing to say of one of his countrymen — that his reputation has suffered more from his preaching than from his practice. Weighed fairly in the balance with his contemporaries and co-equals, he loses in great measure the invidious distinction usually bestowed upon him and those conversant with his philosophy will readily conjecture that had he intended his preaching for the morally-sensitive ear of the British public, he would have more carefully observed his own organic maxim, Le Grand Art, et le plus necessaire de tous, c'est L 'art (ie Plaz're.