The Pentamerone or the Story of Stories 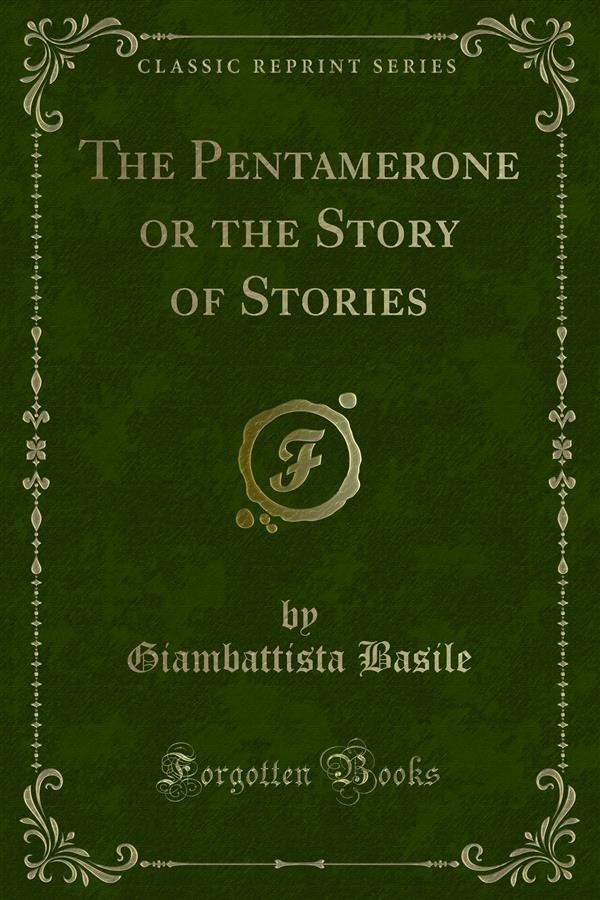 The Pentamerone or the Story of Stories

Greek, and Arabic words, so that even Italians born can neither read it nor under stand ir when spoken. Translators of Basile's work into the current speech of Italy therefore soon appeared, but the gross licentious language, the impropriety inter mingled with but too many of the tales, rendered them unfit for youthful readers, notwithstanding that Basile had placed as a second title on his frontispiece the words, A musementfir the Little Ones. A German eighteenth-century savant of the name of Femow first drew general European atten tion to the work, which was afterwards trans lated by another German, Felix Liebrecht, to which book the learned student of Folk lore, Dr. Jacob Grimm, afiixed a weighty preface.