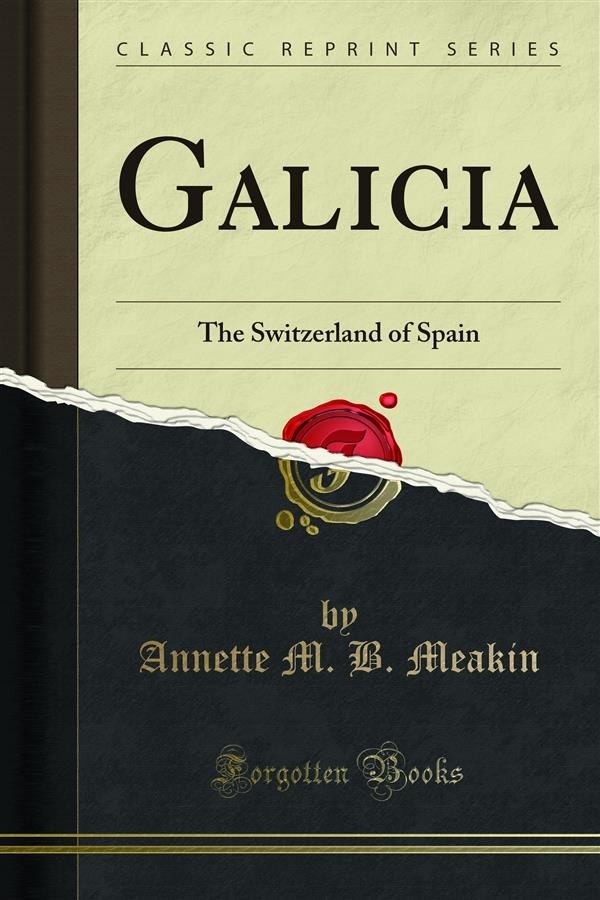 Galicia may justly be called the cradle of the Spanish nobility, for almost all Spain's proudest families have their roots in Gallegan soil, their titles having been given to their ancestors as a reward for the heroic resistance they offered to the Moors. During the eighteenth and nineteenth centuries Galicia seems to have been left out Of count, and to have gradually sunk into Oblivion. Even the Spaniards themselves know very little about her to-day. Yet in the Middle Ages her fame as a goal Of pilgrims rivalled that Of Palestine, not only throughout Spain, but throughout the length and breadth Of Christendom; while earlier still, when she bravely resisted Julius Caesar's attempt at conquest, she won for herself no little glory. The small amount of information relative to Galicia which is to be Obtained from English and French books is distinctly unfavourable. We are told that her Climate is damp and rainy, and that her inhabitants are dull, stubborn, and stupid While her wonderful history, her exquisite scenery, and her fascinating architecture are barely alluded to, if not passed over in absolute silence. It is to Spanish writers that we must turn for information that is neither superficial nor unreliable.