On the Education of the People of India 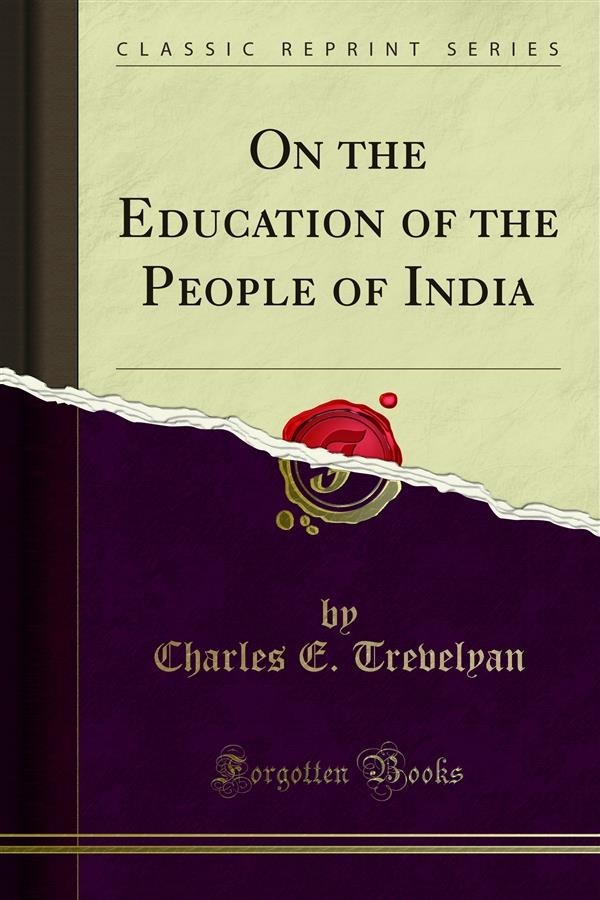 On the Education of the People of India

The subject was however regarded at that time in India with so much apathy, that no measures were adopted to fulfil the intentions of the British legislature till 1823. On the 17th of July in that year the governor general in council resolved, that there should be constituted a gene ral committee of public instruction for the purpose of ascertaining the state of public education, and of the public institutions designed for its promotion, and of considering, and from time to time sub mitting to government, the suggestion of such measures as it may appear expedient to adopt with a view to the better instruction of the people, to the introduction among them of useful knowledge, and to the improvement of their moral character.