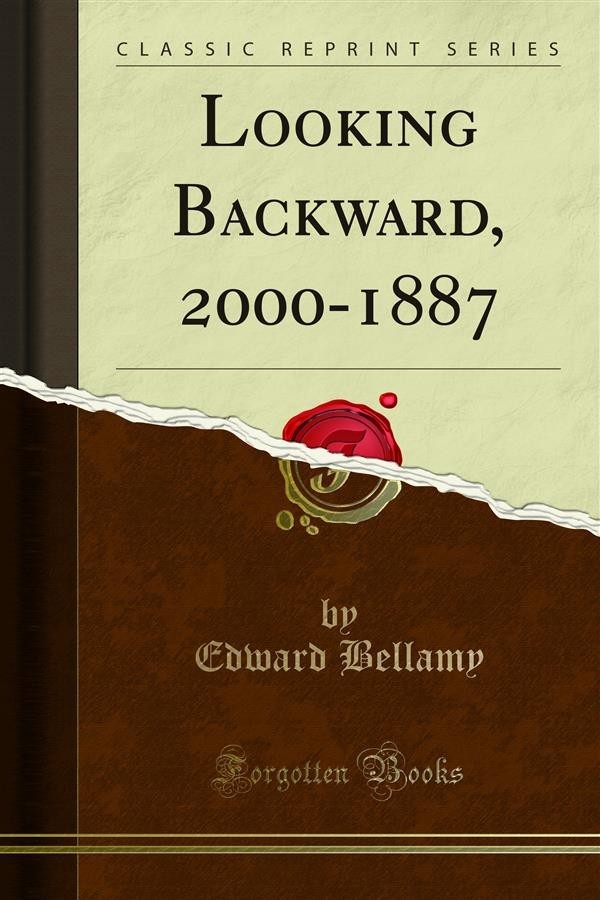 Living as we do in the Closing year of the twentieth century, enjoying the blessings of a social order at once so simple and logical that it seems but the triumph of common sense, it is, no doubt, difficult for those whose studies have not been largely historical to realize that the present organization of society is, in its completeness, less than a century old. NO historical fact is, however, better established than that till nearly the end of the nineteenth century it was the general belief that the ancient industrial system, with all its shock ing social consequences, was destined to last.