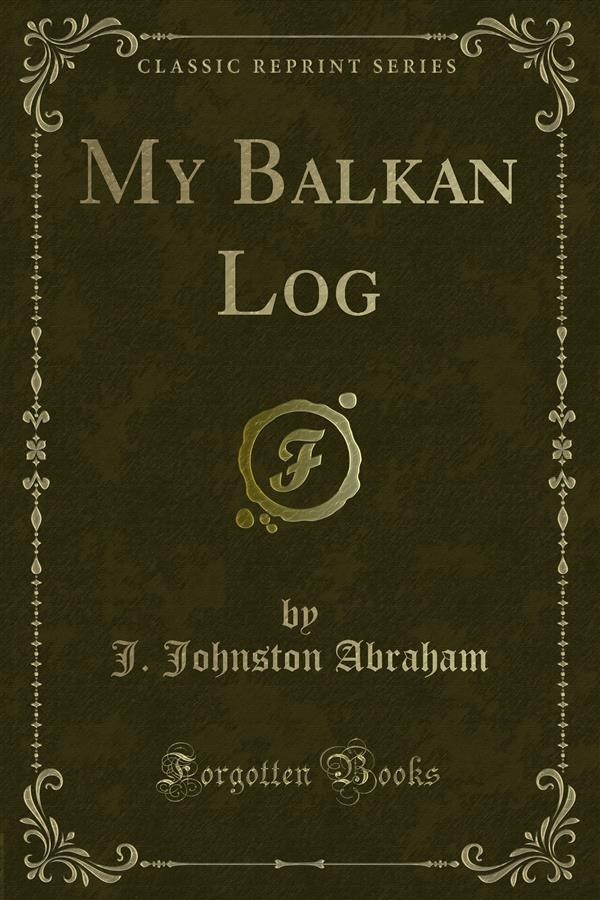 It was October 1914, and the bond of a common danger, common hope drew us together in a wonderful mutual understanding. In the mornings we, the British, did physical jerks on the well-deck, watched by the passengers from the promenade above; in the afternoons our men were lectured on their duties to the sick and wounded; in the evenings, under the Mediterranean stars, everyone sang patriotic songs, the Marseillaise, God save the King, and Tipperary — always Tipperary. At all hours everyone talked to everyone else, the barrier of language acting rather as a stimulus to effort. It was a marvellously glowing time, you will remember, October 1914, a time of tense emotion, intoxicating, fervorous, star-gazing. How far away it all seems now. We were happy, as I have said, until we reached the Piraeus and the family began to break up. There also, for the first time, we began to come in contact with people who were critical, unsympathetic, even hostile to our common cause, people who looked at us and judged, from the outside.