The ABC of Iron 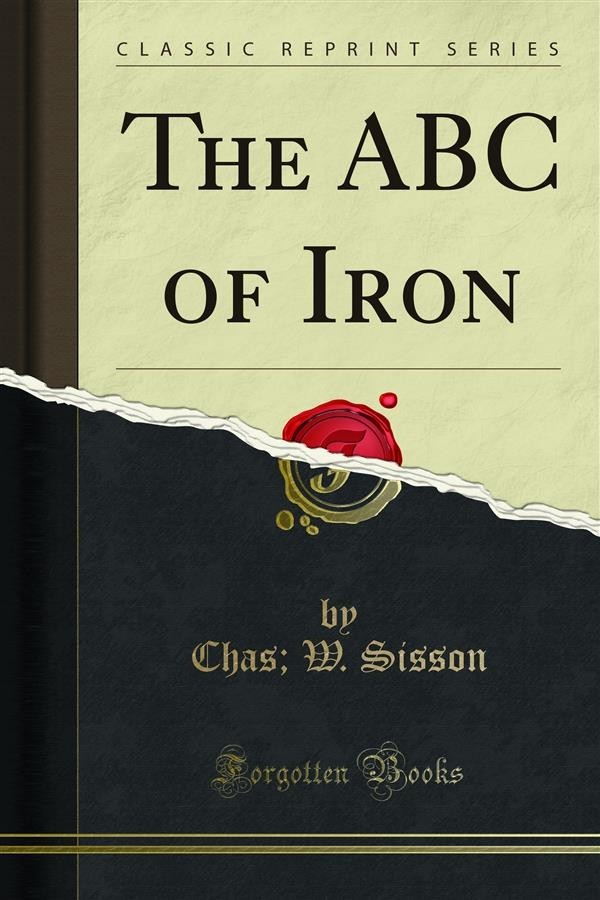 The ABC of Iron

Iron is found in almost all forms of rock, clay and earth, and its presence is shown by their colors, iron being one of the commonest of natural mineral coloring ingredients. We find it in small proportions in plants and in larger quantities in the bodies of animals, especially in the blood, which is said to contain about per cent. Of iron, imparting its color. Except in the case of meteorites, large metallic masses which occasionally fall to the earth, sometimes of enormous size and of unknown origin, iron is not found in the metallic state.