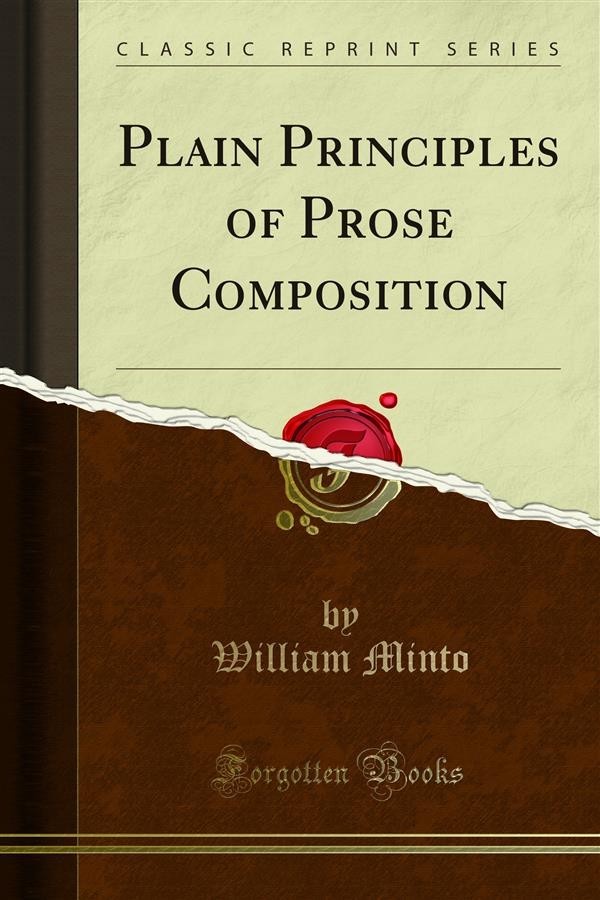 There are many excellent people who think that all advice about composition is useless, — that a man has only to know his subject thoroughly, and the expression will come of itself. An English Dissenting minister recently hit upon a very simple way of making a book. He wrote letters to some hundreds Of English authors more or less recognised as competent practitioners of their art, saying that he had undertaken to give a series of lectures on composition to young men, and that he would be glad to have a few words Of advice. Writers are, as a rule, a generous race, and not un susceptible of ﬂattery, and so many Of the eminent men answered the appeal of the ingenious applicant that he was able to make a very interesting book out Of their replies. The remarkable thing was that many of them, even some Of the most eminent, seemed to hold that the less people thought about the style Of their writing, the better they were likely to write.