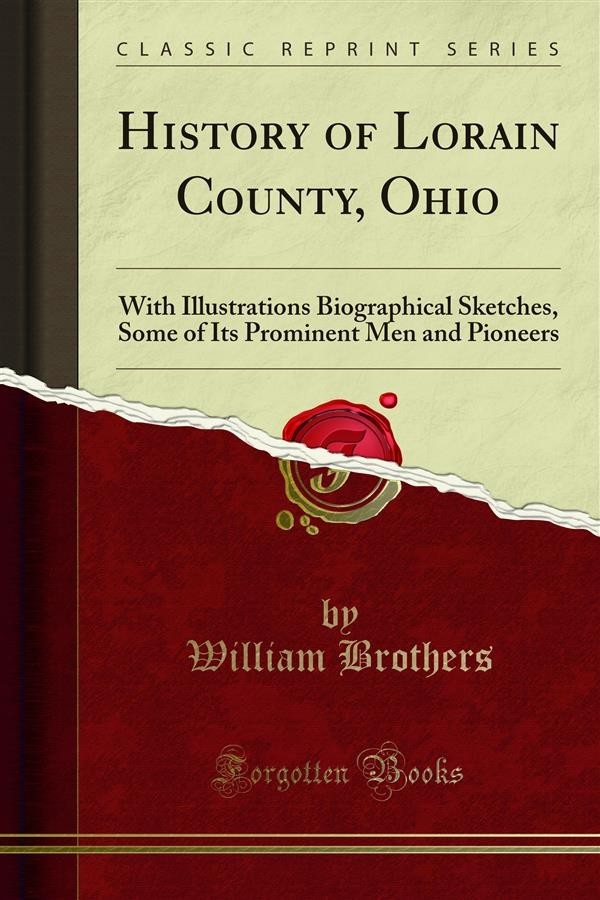 Thus arose conﬂicting claims. The extent of terri tory to which Virginia insisted that she was rightful owner was the largest, and included all the other claims. That of Massachusetts was next in size, and included the whole region claimed for Connecticut, as did the territory embraced in New York's claim. The United States did not appear as a contestant until the time of the Revolutionary war, when she, with good reason, insisted that these disputed lands belonged of right to Great Britain's conqueror; that a vacant territory, wrested from a common enemy by the united arms, and at the joint expense and sacrifice of all the States, should be considered as the property of the conquering nation, to be held in trust for the common benefit of the people of all the States. To show how groundless were the claims of these contesting States, it was pointed out that the charters upon which their titles were founded had in some instances been abrogated by judicial proceedings, and the companies to whom they had been given dissolved; that the charters were given at a time when much of the territory, to which ownership was claimed under them, was in the actual possession and occupancy of another power; that all the various grants were made in the grossest ignorance of the inland extent of the American continent; and that George III. Had either repudiated the charters of his royal predecessors, or denied to them the right of sovereignty over territory of so vast extent, by issuing a proclamation forbidding all persons from intruding upon lands in the valley of the Ohio.