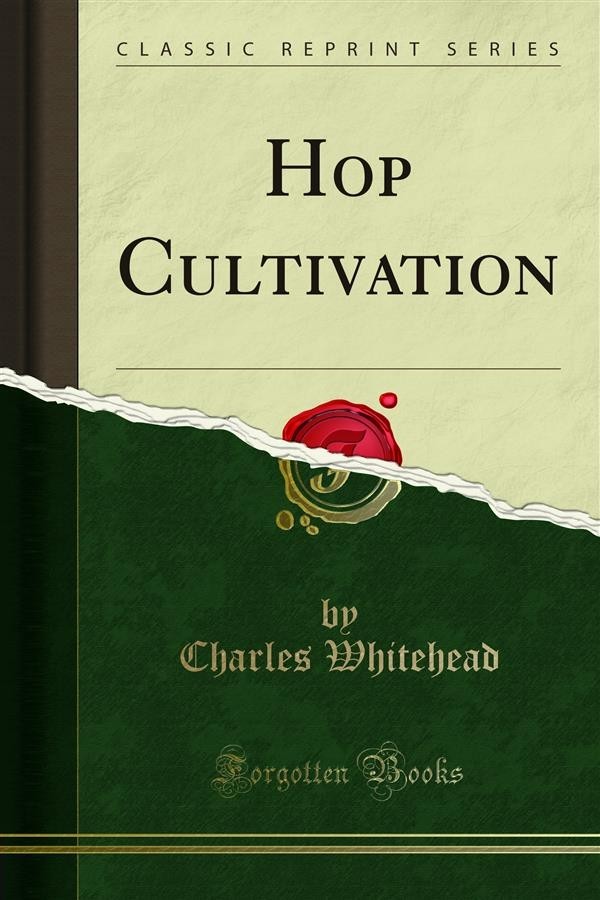 Some of the hop grounds in the best districts are more than; 100 years old. In some cases there is no record of the date of the first planting of certain Golding grounds in East and Mid-ar Kent, Farnham, and in Herefordshire, by the river Teme, where it is said the land will grow hops for ever. It is, however, being discovered by hop planters that the plants in such. Very old grounds do not crop well, and are more liable to blight and mould, and less able to resist these attacks and climatic varia tions. In several cases of very old grounds a sacrifice has been made, the plants have been grubbed up and change of crop has been resorted to for a time with much advantage.