Is the Bible Trustworthy? 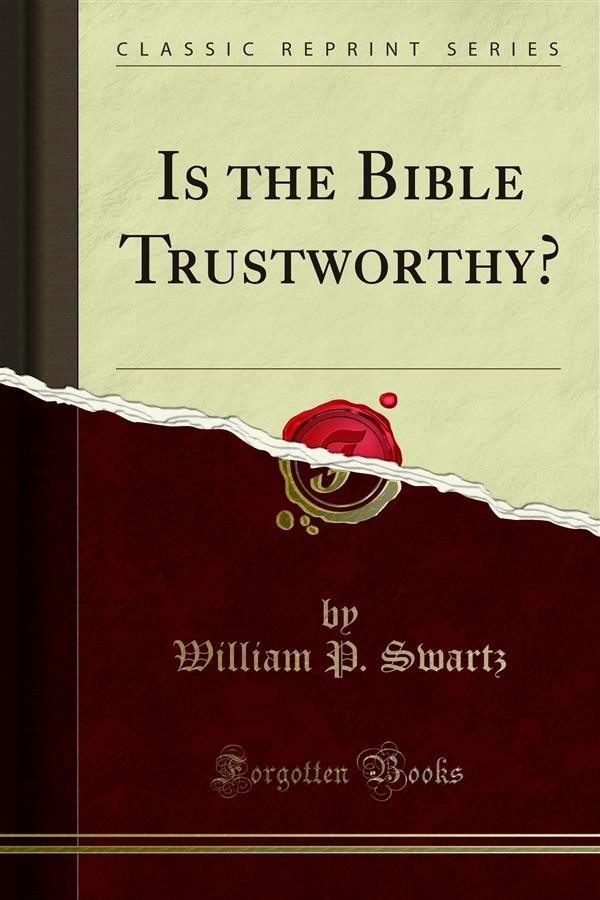 Is the Bible Trustworthy?

There is, however, presented to us a more serious challenge. It is the chal lenge of students who claim to havefound in the Bible errors which must have been in the original manuscripts; errors, which it must be acknowledged are due to the ignorance of the writers, and which science, or right history, or personal experience has undeniably shown, are not in harmony with the facts. This is the contest which we must now meet. It is a battle for the authority of the Word of God. It is not denied by the Christian or the critic, that many variations have found their way into the different manuscripts during the centuries; a word or a figure incorrect, sometimes a marginal note, which an annotator may have written, has crept into the text of subsequent copies. But apart from such errors, not one of which by the way effects in the slightest degree any of the essential or saving truths, the Christian church has taken the Word of God as it has come down through the ages, and has called it, as did Christ, the truth, infallible, the only infallible rule of faith and conduct.