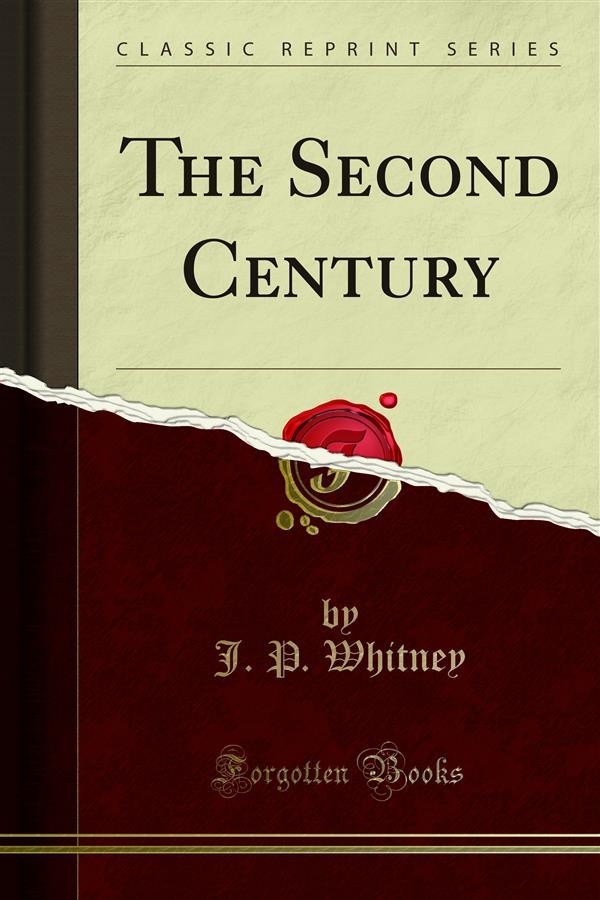 The translations of the passages quoted are; as a rule, from the volumes in Early Church Classics. It is impossible for anyone who loves the history of the Church not to express his reverence for the great name of Lightfoot; for one who was once a Lightfoot scholar in Ecclesiastical History at Cambridge it would be wrong not to do so. Accuracy, knowledge, and reverence were once the characteristics of our English theologians. Dr. Lightfoot, in his studies of the second century, showed us all these at their best, and it is to be hoped that English scholars, throwing 03 German inﬂuences, will now happily return to the paths where he is our guide.