A Treatise on Comforting Afflicted Consciences 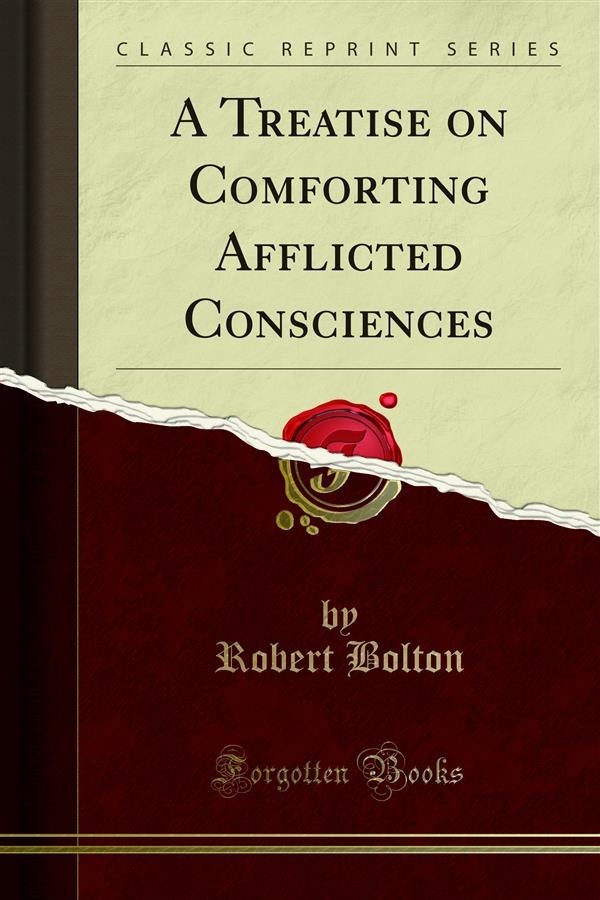 A Treatise on Comforting Afflicted Consciences

If the theory stated in the definition be admitted, our views of the moral nature of man will be greatly elevated. We must thenceforward regard him as showing from his construction, that he was intended by his Creator for the highest species of moral agency; that he was designed to act not merely ao cording to the supposed effect of his conduct upon so ciety, but agreeably to the intrinsic and immutable nature of truth. His responsibility would at the same time seem to be greatly enhanced by the possession of a susceptibility, which enables him to discern whether an action be right or wrong with as much precision as the palate of his mouth enables him to distinguish sweetness from bitterness. It would also follow, that moral instruction should be greatly conducted with a view to it; and that instead of the modern mode of estimating the qualities of an action by forming an estimate of its expediency, we should with ancient moralists make our appeal to the preference or dislike of our inward emotions. They who adopt the Opinion that conscience is an acquired capability, must admit the conclusion, that the moral part of our constitution is comparatively destitute of guidance.