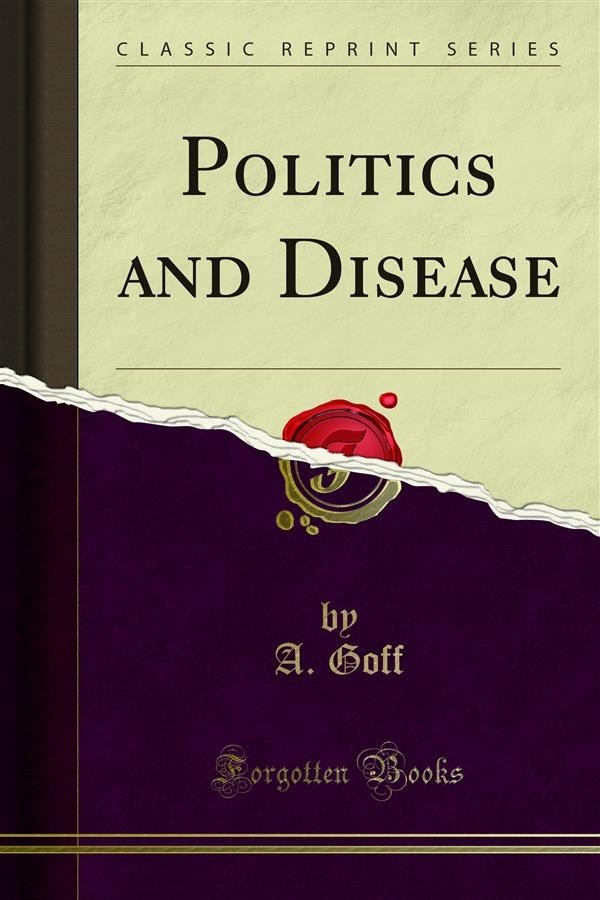 Or because we were told so, and think we must think so Or because we once thought so, and think we still think so Or because, having thought so, we think we will think so. In departing from any settled opinion or belief, the variation, the change, the break with cus tom may come gradually and the way is usually prepared but the final break is made, as a rule, by some one individual, the master less man of Kipling's splendid allegory, who sees with his own eyes and with an instinct or genius for truth, escapes from the routine in which his fellows live. But he often pays dearly for his boldness. — When to all this weadd the enormous pressure of professional etiquette and, not only the establishment and endowment, but also the enforcement of particular medical prescriptions by the State. Is it to be wondered at that thought in matters medical is almost paralysed Still it is hopeful that Professor Osler said as much as he did and he does not stand alone.