Travels in the Interior of North America 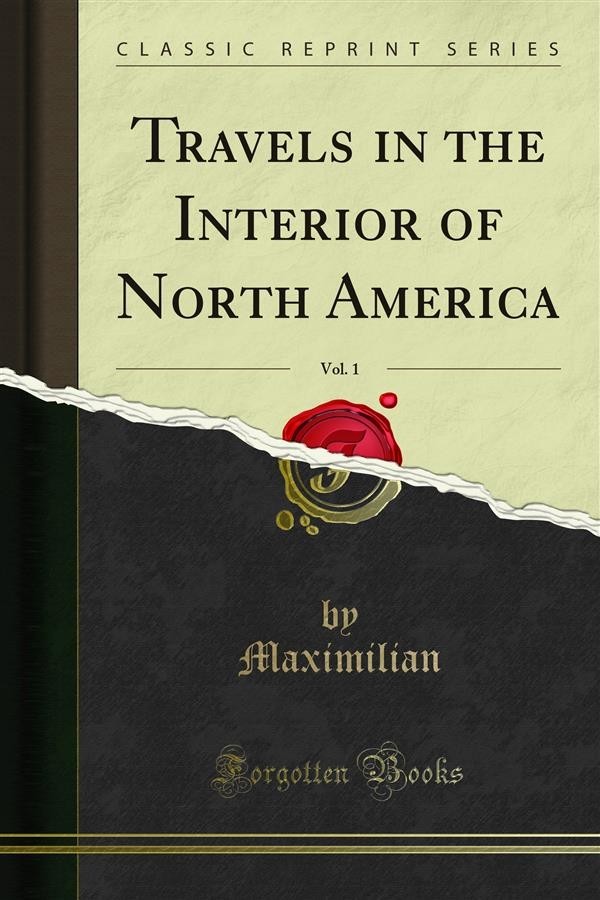 Travels in the Interior of North America

While successful as a soldier, at heart Maximilian was a searcher for knowledge. In his boyhood his mother had encouraged his love for natural history, and under the di rection of his tutor he had begun a collection that was credit able to a youth. Later, in his university course, he came under the inﬂuence of the celebrated Professor Johann Friedrich Blumenbach, and as a favorite pupil absorbed from him a keen desire to contribute to the world's stock of knowledge. Throughout what leisure he could snatch in the Napoleonic campaigns, the young prince was planning a scientific expedition to Brazil, and no sooner was he finally released from martial duties than he made preparations that culminated, early in 1815, in a departure for that country. Joined in South America by two German scholars who had preceded him thither, the trio spent two years in the tropical forests of that country, studying its ﬂora and fauna, and above all the native races. After the return1832-1834.