The Genesis of a New England State (Connecticut) 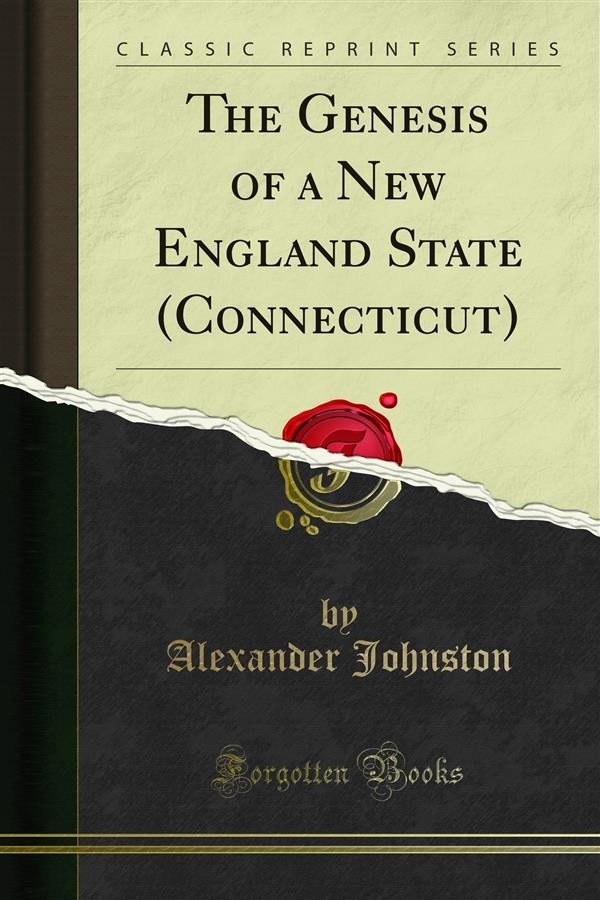 The Genesis of a New England State (Connecticut)

In the new interest which has sprung up of late years in the institutional history Of the United States, it is a little strange that the territorial forms and features, the bodies, of the States themselves are usually left so far out of account. It may be that this neglect has come from their comparative constancy Of outline. It is easy to trace most Of the internal workings Of the State to the town system or its equivalents, and to accept them as a purely natural outgrowth. But it is just as easy to see that the external outline of New York, Illinois, or Texas has, from a very early period, been much the same as at present, and to accept it as artificial, as imposed On the State spirit by some superior power.