The Ancient Workers and Artificers in Metal 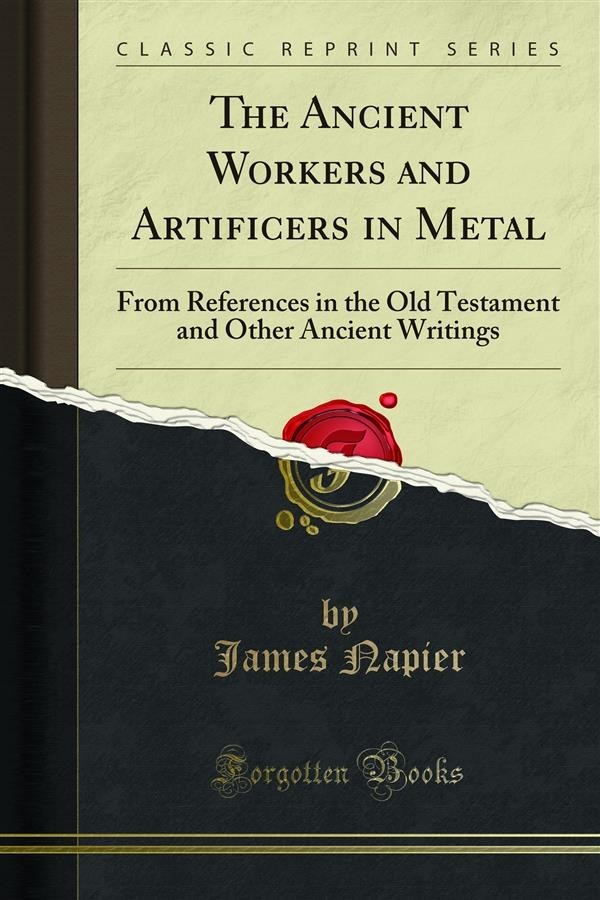 The Ancient Workers and Artificers in Metal

The origin of metallurgical operations can only be subject of speculation, varying according to the posi tion and imagination of the individual venturing the solution of such a problem. The wonderful results of the operations, and their importance to man, have caused many, both in ancient and modern times, to believe and assert that the art must have been com municated to man by the gods. Others, again, have ascribed the origin of the manufacturing of metals to accident — that certain minerals, by the force of fire, might be made to yield a metal, and by repeating the experiment on other minerals, other metals may have been found out, and ultimately all the different forms in which they lie concealed in the earth.