The Painter, Gilder, and Varnisher's Companion 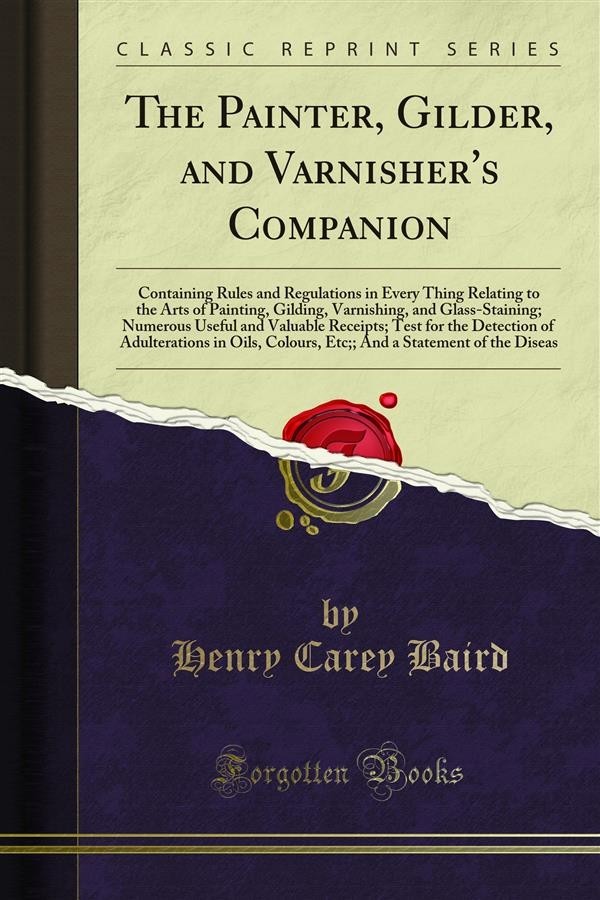 The Painter, Gilder, and Varnisher's Companion

The object of the painter, gilder, and varnisher's companion is to give a clear, con cise, and comprehensive view of the principal ope rations connected With the practice of those trades and to imbody, in as little compass and as Simple language as possible, the present state of know ledge in tha arts of Painting, Gilding, and Var hishing, including all the information derived from the numerous recent discoveries in Chemistry. It has been the compiler's aim, While he has rejected all that appeared foreign to the subject, to omit nothing of real utility; and he trusts he Shall be found to have attained it.