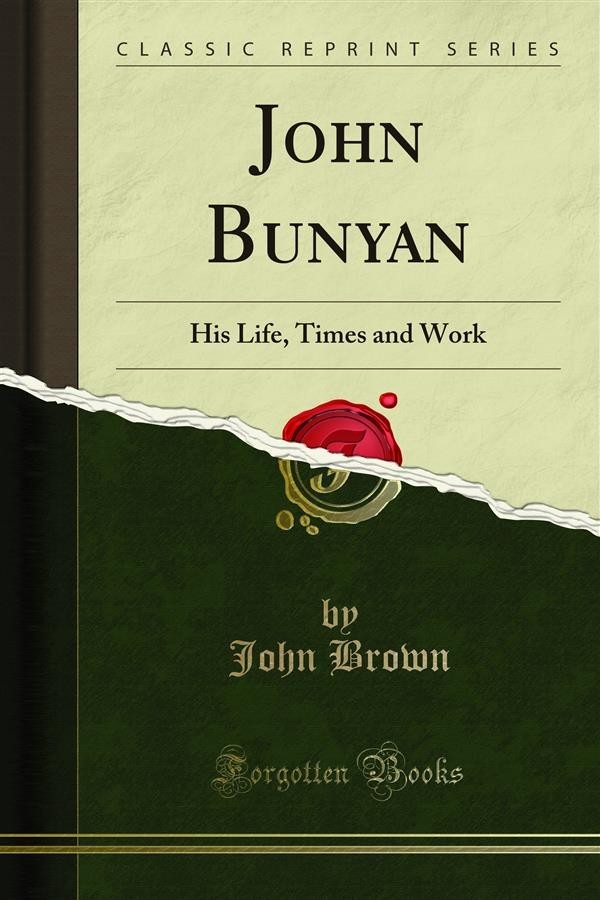 In addition to these materials of a more public and national character the records of the church at Bedford, with which Bunyan was so long associated, have for the first time been woven into the story of his life and for the first time, also, his general works have been placed in due order and chronological relation to his personal history. On this latter point it may be well to say, that as during the sixty years of Bunyan's life he wrote something like sixty books, the account of most of these had necessarily to come within limited space. I have, therefore, sought to give not so much an abstract or general estimate as to bring together whatever was most characteristic of his special genius and cast of mind.