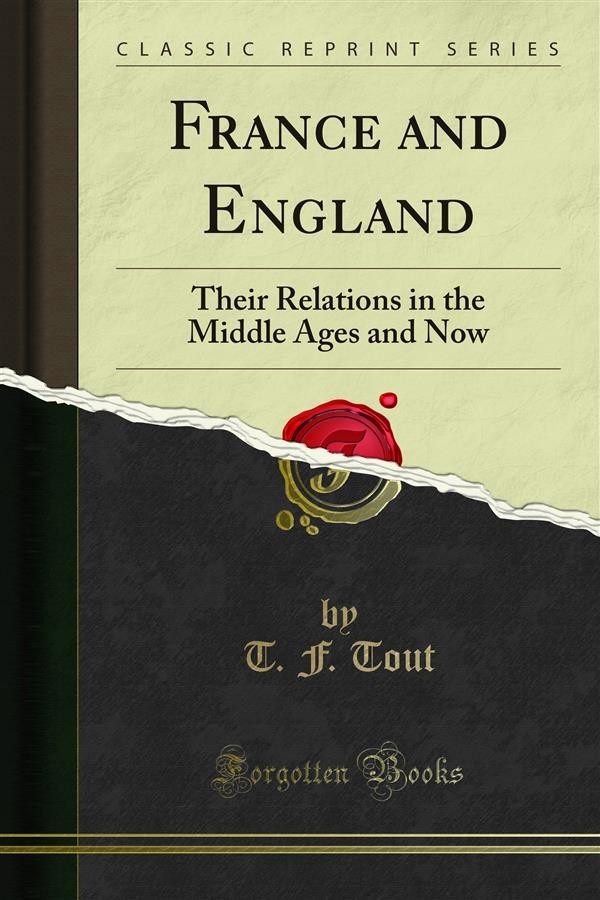 The nucleus of this book is the Creighton Lecture, which I delivered before the University of London on October 14, 1920, and afterwards repeated in January 1921 at the John Rylands Library, Manchester, and before the Literary and Philosophical Society of Newcastle on-tyne. The title of this lecture was France and England in the Fourteenth Century and Now. The ground covered by it is represented by the introductory pages of the first lecture and the greater part Of the fourth of the present series. My motive in selecting the subject was to emphasize as strongly as I could the common civilization and close affinities of the two countries, even at times when they were most hostile to each other, and to base upon that a plea for the continu ation of the alliance cemented by the recent war, and perhaps for its development into something stronger and more durable.