The History of the Origins of Christianity 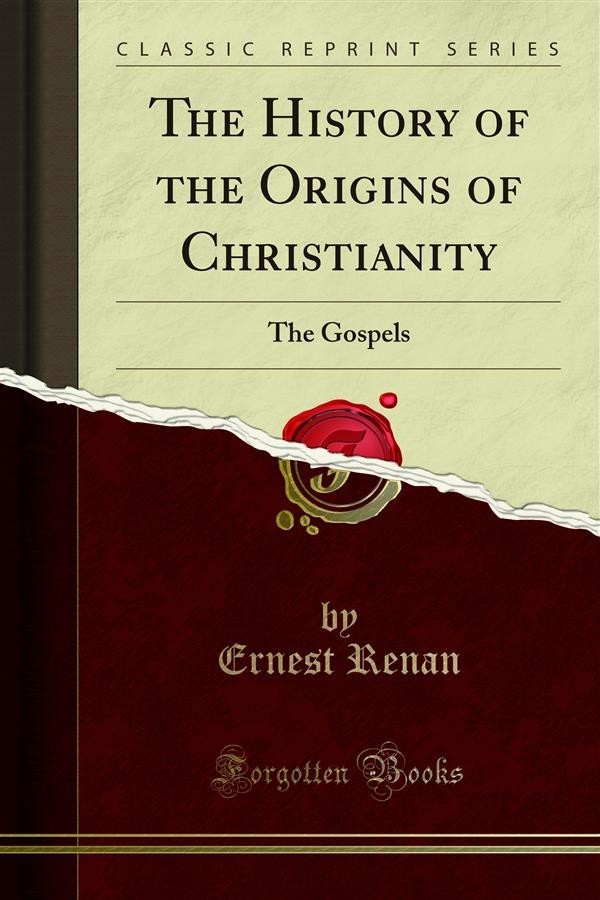 The History of the Origins of Christianity

The question whether the epistle attributed to Clemens Romanus is really by that holy personage, has only a mediocre importance, since the writing in question is represented as the collective work of the Roman Church, and since the problem confines itself, consequently, as to who held the pen on this particular occasion. It is not the same as the epistles attributed to St Ignatius. The fragments which com pose this collection are either authentic or the work of a forger. In the second hypothesis they were at least sixty years posterior to the death of St Ignatius, and such is the importance of the changes which Operated in those sixty years, that the documentary value of the said fragments is absolutely changed by them. It is hence impossible to treat the history of the origins of Christianity, without taking up a decided position in this regard.