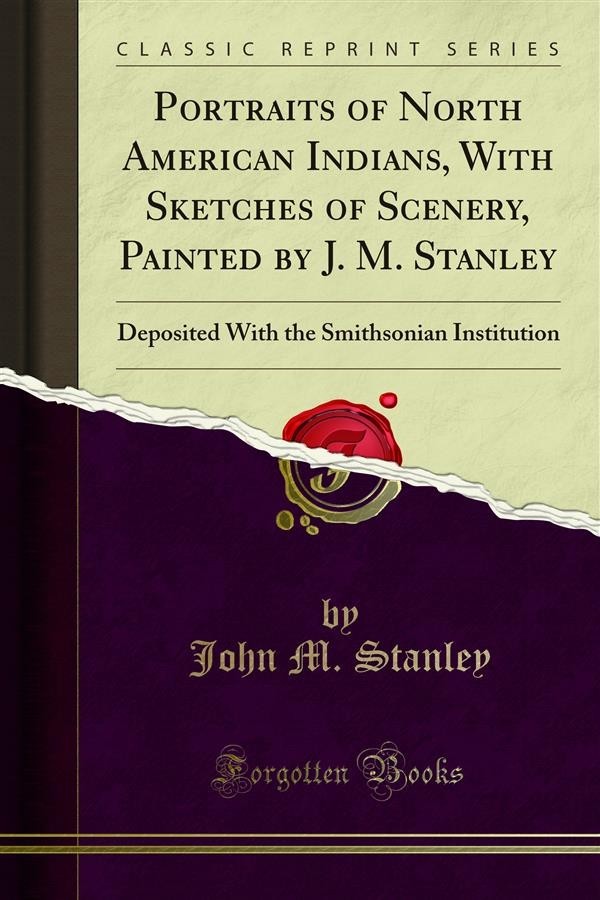 The Seminoles originally belonged to the Creek family; but, owing to some internal dissensions, they left them and formed a separate and independent band. The Creeks gave them the appellation of Seminoles, which signifies runaways. On their removal west of the Mississippi, the government assigned to them a portion of the Creek country but being unwilling to come under the then existing Creek laws, they refused to occupy it, and took up their abode in the Cherokee nation, in the vicinity of Fort Gibson. Here they resided until the spring of 1845, when they met the Creeks in council; and through the exertions of Major Wm. Armstrong, Superintendent of Indian Affairs in the South-west, Gov. P. M. Butler, Cherokee Agent, and Co]. J as. Logan, Creek Agent, their causes of dissatisfaction were removed, and they accordingly took up their abode in the Creek Nation, upon the waters of Little River.