The Intuitive Basis of Knowledge 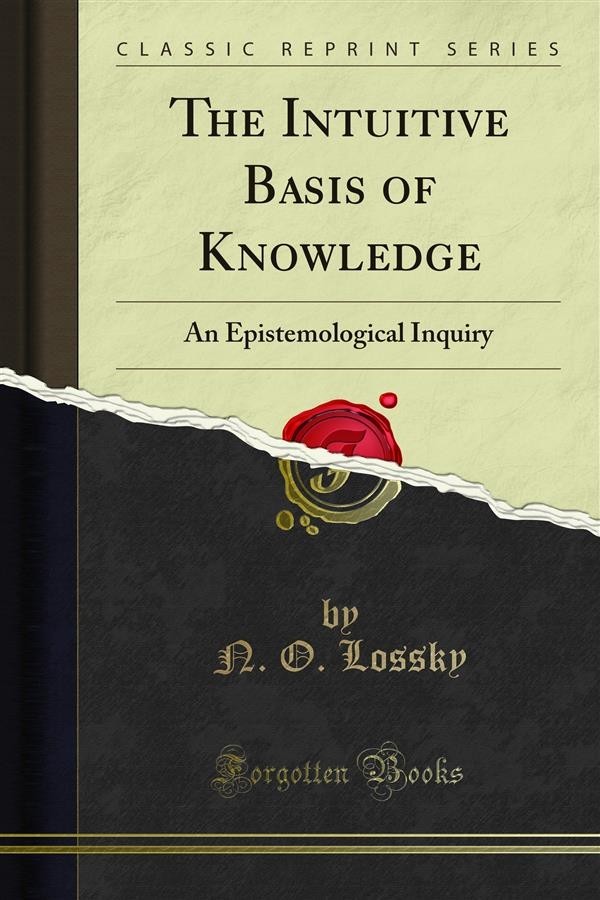 The Intuitive Basis of Knowledge

Galicz, Dawydow, Bjelinsky and Strachow among them — Who had succeeded more or less in familiaris ing those of their countrymen interested in philosophy with the post-kantian forms of idealism. Then, again, somewhat later, the doctrines of the English empiricists and of the French positivists found ad herents and gave rise to a considerable amount of intellectual activity. The writings of Roberty, for instance, most of which also appeared in French, had not an inconsiderable circulation both in France and in England. Professor Lossky draws special atten tion (p. 216 sqq.) to a rationalistic movement that, in contrast to the movement which emanated from Schelling and Hegel, took its rise from the thought of Leibniz. I suspect that the inﬂuence of Leibniz dates back to the middle of the eighteenth century, and began to be felt in Russia owing to the importa tion of the treatises of Wolff and his followers, which were for a time used as text-books. Be that as it may, it is instructive to note that in Russia, as in Eng land, there is now a growing school of philosophical inquirers who are seeking to discover a mode of recon oiling to some extent the individualism of Leibniz with a spiritual monism more or less of the Hegelian type.