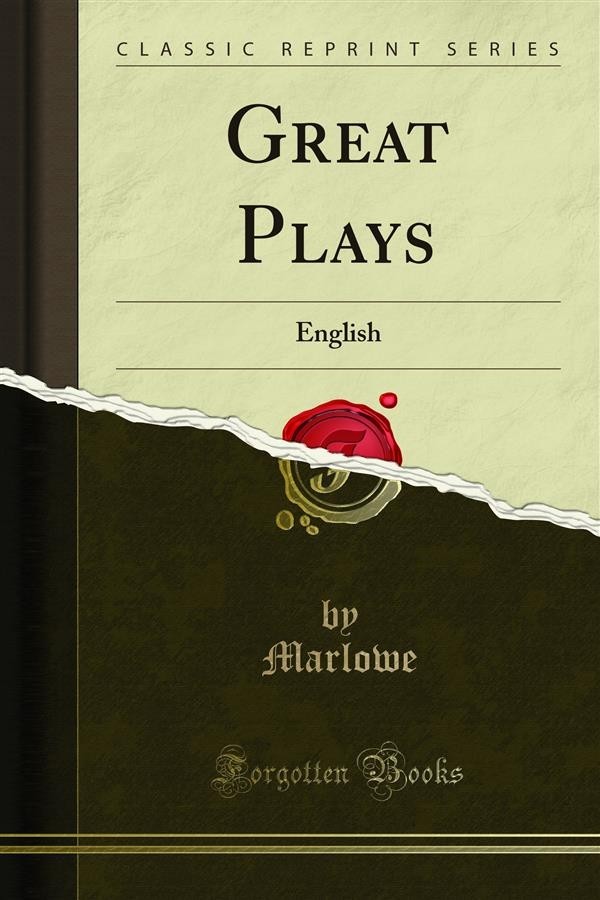 These plays were given originally, it is supposed, under clerical management; but in time, while retaining their religious tone, they became popular entertainments and they may have been rendered under civic patronage, or by trade guilds, or even by professional actors. The stage was commonly a scaffold set upon four wheels and divided into a lower room where the actors dressed, and a higher room open at the top where they played. And the huge van on which a mystery was represented was wheeled from street to street in a town, to be followed by the next of the series. The costumes were conventional: gilded hair and beards for the saints, hideous masks for the demons, white robes for the blessed souls, black for the damned, and wings for the angels.