The Web of Indian Life 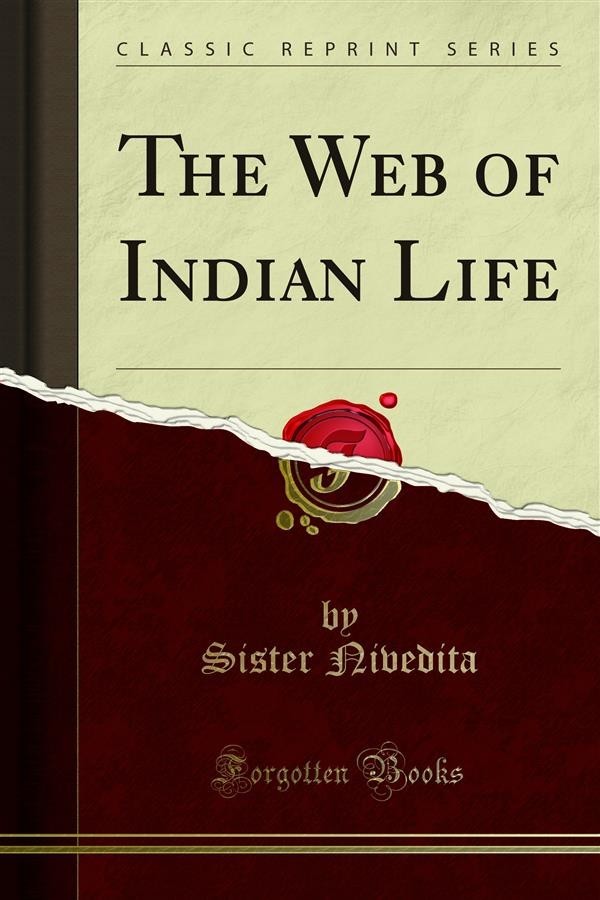 The Web of Indian Life

A house of my own, in which to eat, sleep, and conduct a girls' school, and full welcome accorded at any hour of day or night that I might choose to invade the privacy of a group of women friends hard by these were the conditions under which I made my entrance into Hindu life in the city of Calcutta. I came when the great autumn feast of the Mother was past I was there at the ending of the winter, when plague broke out in our midst, and the streets at night were thronged with seething multitudes who sang strange litanies and went half mad with religious excitement; I remained through the terrific heat, when activity became a burden, and only one's Hindu friends understood how to live; I left my home for a time when the tropical rains had begun, and in the adjoining roads the cab horses were up to their girths in water hour after hour.