The Grand Tour in the Eighteenth Century 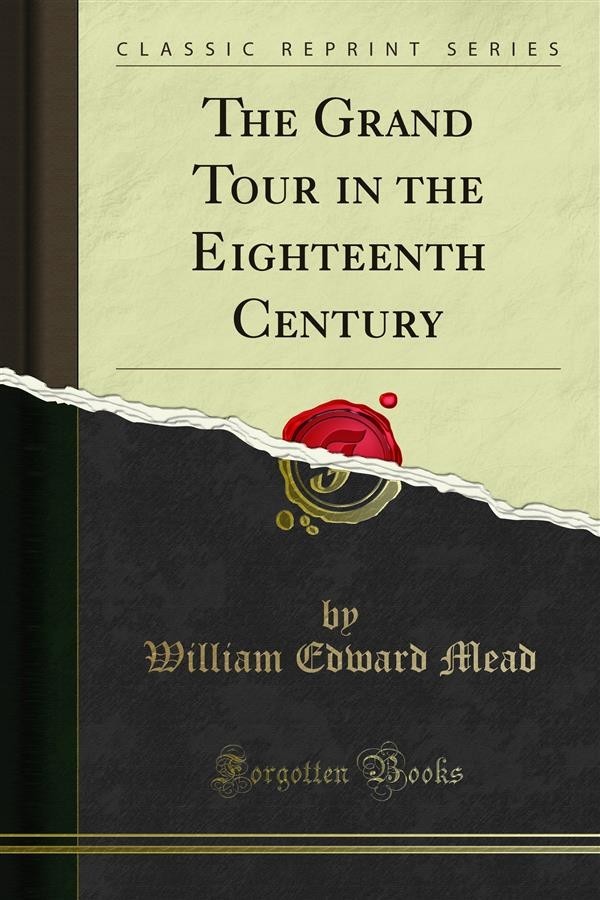 The Grand Tour in the Eighteenth Century

To write about the grand tour is, indeed, very much like writing about things in general, since there is an endless multitude of possible topics to be included. Practical meces sity compels the exclusion of material which is in itself both interesting and suggestive, but which, if presented in de tail, would obscure the features essential to a comprehensive survey. For this reason we must limit our view to the re gions chieﬂy visited on the grand tour France, Italy, Ger many, and the Low Countries, with a mere glance at Spain and Switzerland and other parts of Europe. But Denmark, Norway, Sweden, Russia, Hungary, Greece, Turkey do not come into our plan, not because they were in themselves unimportant in the eighteenth century, but because they were less commonly visited by English tourists than some other parts of Europe. There is, moreover, in this rapid sketch little attempt to dwell upon places of secondary inter est, but emphasis is laid upon the most representative cities on the great routes. For our purpose the towns of the Continent are significant only in proportion as they at tracted English tourists. As for the materials used in the preparation of this book, some of them are enumerated in a bibliographical note. But it may not be improper to remark that in repeated journeys and a residence of several years on the Continent I have become familiar with practically every important place visited on the grand tour and have endeavored by actual observation of old roads and mountain passes to realize the conditions under which one traveled in the generation pre ceding the French Revolution. Amid the wilderness of error that abounds in the older books of travel, I cannot safely pretend in every case to have hit upon the exact truth, but at all events I have not deliberately aimed to increase the mass of misinformation already in print.