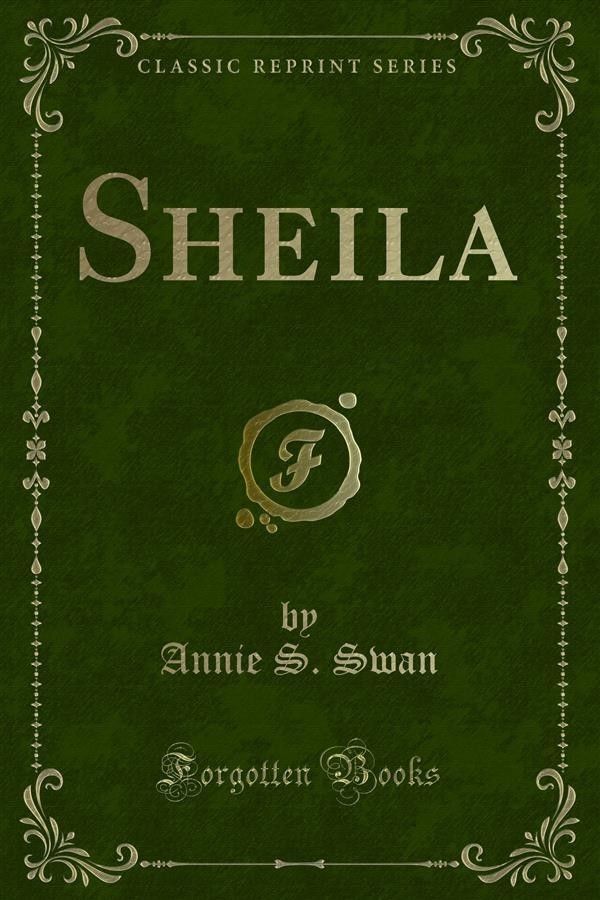 She went through the Wide Open window on to the little lawn like an arrow, Tory tumbling and rolling on the top of her, chewing her sash ribbons and snapping at her toes. They were both babies, and the one enjoyed the fun as much as the other. Sheila Murray, the widow's one child, and therefore boundlessly precious, seemed to bear a charmed life. She was filled with frolic and fun, and was never a moment still from the time the big hazel eyes opened in the morning till the sleepy lids drooped over them at night. But though she had been in perils oft, and had been nearly drowned in the swift Tay more than once, her escapes neither sobered nor frightened her. She did not even know the meaning of fear.