The Celt Above the Saxon 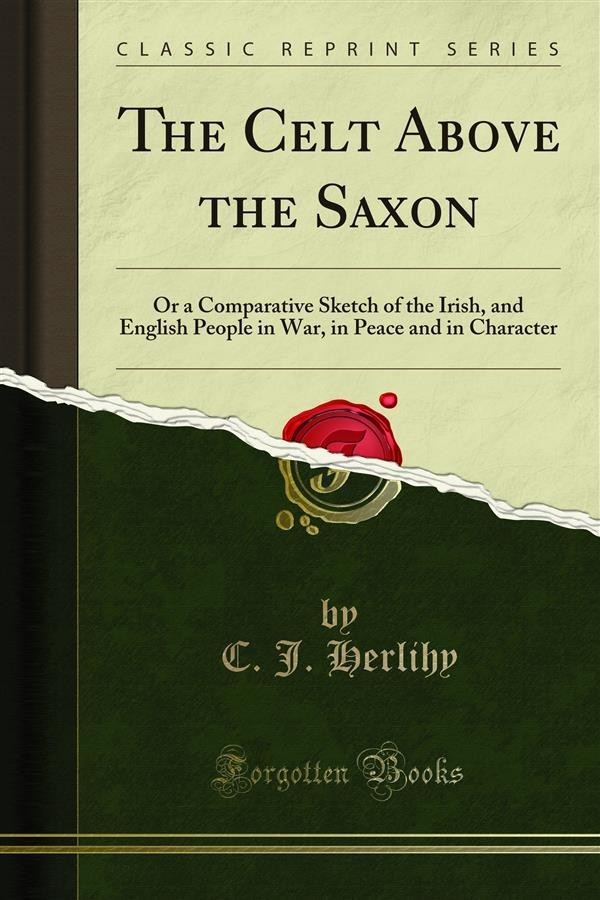 The Celt Above the Saxon

We know that comparisons are odious; but we do not make them of our own choice; they have been thrust upon us. For a long time the haughty English have been going around the world brow-beating the weak and boasting so loudly of their superiority over other races, especially the Irish whom they look upon as an inferior race, that a great many well meaning people have come to regard it as a fact. Before the late Boer War took some of the con ccit out of our English cousins, they imagined thatthere was nothing good or great in the world except the anglo-saxon race. Whenever anyone performed a heroic deed, immediately they deduced the inference that he must be English you know. But if any one was ever guilty oi cowardice, straightway they formed the conclusion that there could not have been a drop of English blood in his veins. When Admiral Dewey sunk the Spanish ﬂeet at Manila, they even declared that his success was due to English sharp shooters, who manned his guns. On the other hand, when the French ship, Bourgogne, went down on the high seas and the panic-stricken crew did not exhibit remarkable bravery in saving the passengers, again the Anglo-maniacs shook their heads and said Such a state of things could never happen on an English vessel. Most comical of all was a little episode that happened down off the coast of Hull a few years ago. Nothing can better illustrate to what absurd extremes anglo-saxon race pride can go. An Irishman, an Italian, and a Portuguese, in a small boat, set out in a raging storm to rescue a drowning man; and by great heroism succeeded in bringing him Safely to land. But in the evening papers the event was described as A remarkable instance of anglo-saxon pluck and bravery.