The Armies of India 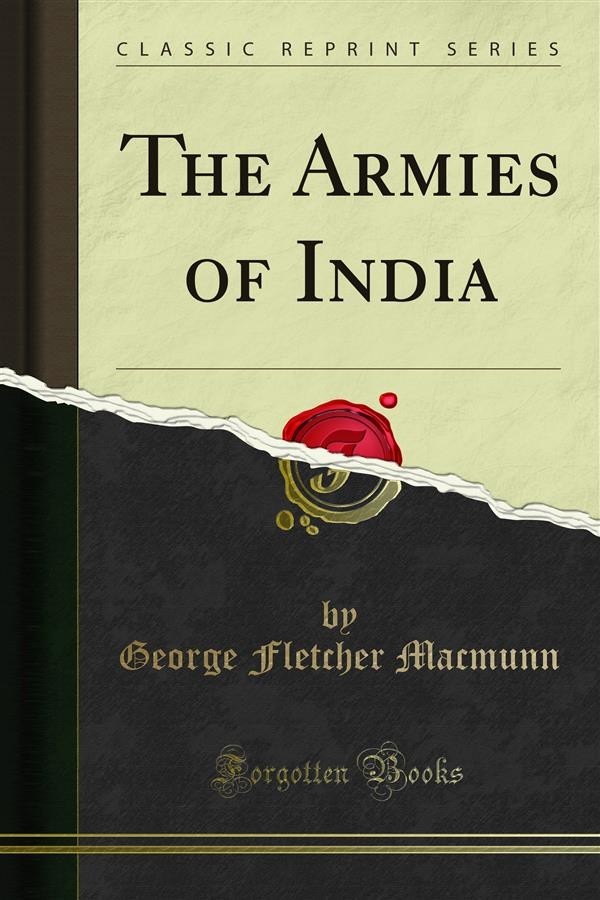 The Armies of India

And the marvel Of it all is that these tramping disciplined legions are not the beef and porridge and potato-reared lads of the Isles, but for the most part men Of the ancient races Of Hindustan, ruled and trained and led after the manner Of the English. From the doorkeepers and trained bands that first guarded the factories of the early merchants, the army of John Company Bahadur grew and prospered, by the secret of ever-increasing scope and labour, till it became the great shako-clad army Of the Line that vanished for the most part in the tragedy of '57. Of the three great presidential armies, the larger part, that Of Bengal, and part Of that Of Bombay, disappeared, and with it the glorious record of successful war and faithful service, in a storm Of unreasoned and uncalled-for mutiny, that buried in a month the tradition Of a century. The army that now upholds the Empire Of Hindustan, is based on a systematic grouping Of men by race and sept and clan, with a View to the full development Of race efficiency.