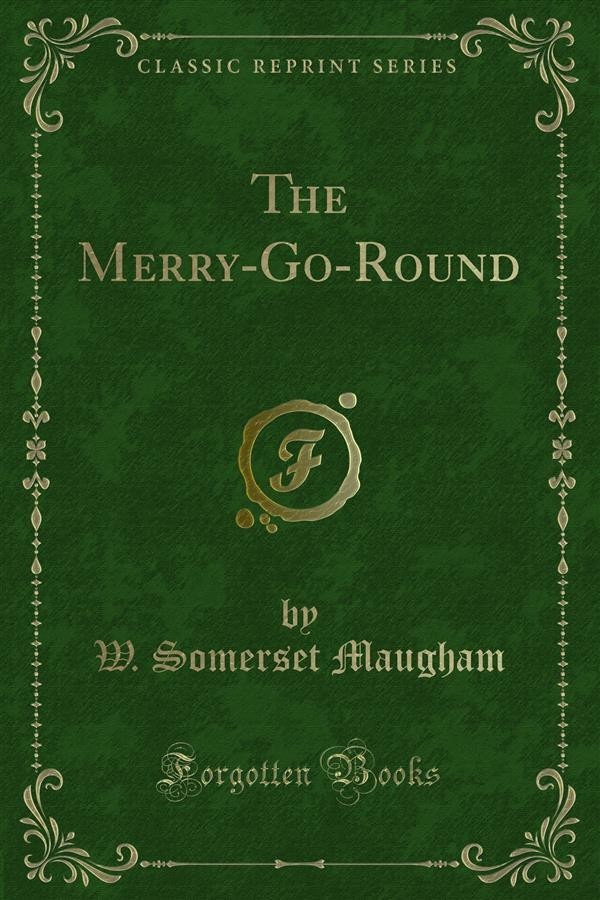 With one of her relations only, Miss Dwarris found it need ful to observe a certain restraint, for Miss Ley, perhaps the most distant of her cousins, was as plain-spoken as herself, and had, besides, a far keener wit whereby she could turn rash statements to the utter ridicule of the Speaker. Nor did Miss Dwarris precisely dislike this independent Spirit; she looked upon her in fact with a certain degree of affection and not a little fear. Miss Ley, seldom lacking a repartee, ap peared really to enjoy the verbal contests, from which, by her greater urbanity, readiness, and knowledge, she usually emerged victorious: it confounded, but at the same time almost amused, the elder lady that a woman so much poorer than herself, with no smaller claims than others to the cov eted inheritance, should venture not only to be facetious at her expense, but even to carry war into her very camp. Miss Ley, really not grieved to find some one to whom without prickings of conscience she could speak her whole mind, took a grim pleasure in pointing out to her cousin the poor logic of her observations or the foolish unreason of her acts. N o cherished Opinion of Miss Dwarris was safe from satire — even her evangelicism was laughed at, and the rich old woman, un used to argument, was easily driven into self-contradiction.