The Ancient Stone Crosses of Dartmoor and Its Borderland 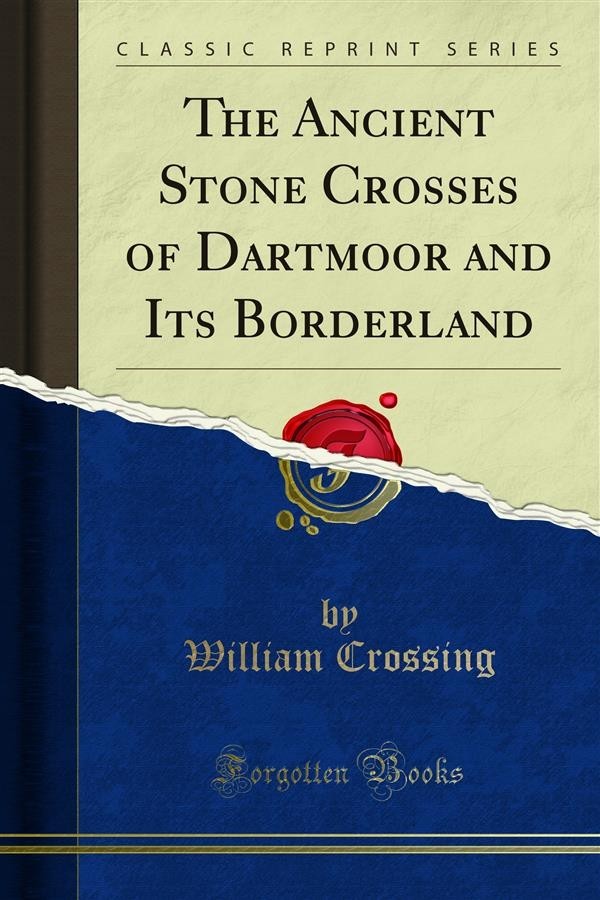 The Ancient Stone Crosses of Dartmoor and Its Borderland

IN my former notices of the Stone Crosses of the Dartmoor country, those existing on the moor, and those to be found in the cultivated portions of the border parishes, were dealt with in separate books. In the following pages these two are combined, and much new matter, rendered necessary by the altered state of some of the objects described, has been added. This has required some re-casting, and renders the present in great measure a new book. Some of the remarks prefixed to my earlier description of the Old Crosses of the Moorlands I venture to repeat here. I stated that my explorations on Dartmoor had extended over many years, and had enabled me to gather much of interest pertaining to its history, its customs, and its Objects of antiquity. My researches in that region of tor and stream I have never tired Of pursuing, a love for its dear Old hills, extending back as far as memory will carry me, attracting me to its wild solitudes, where, by the side of the stone circle and the moss-covered cairn, we seem to stand on the borderland between the present and the distant past.