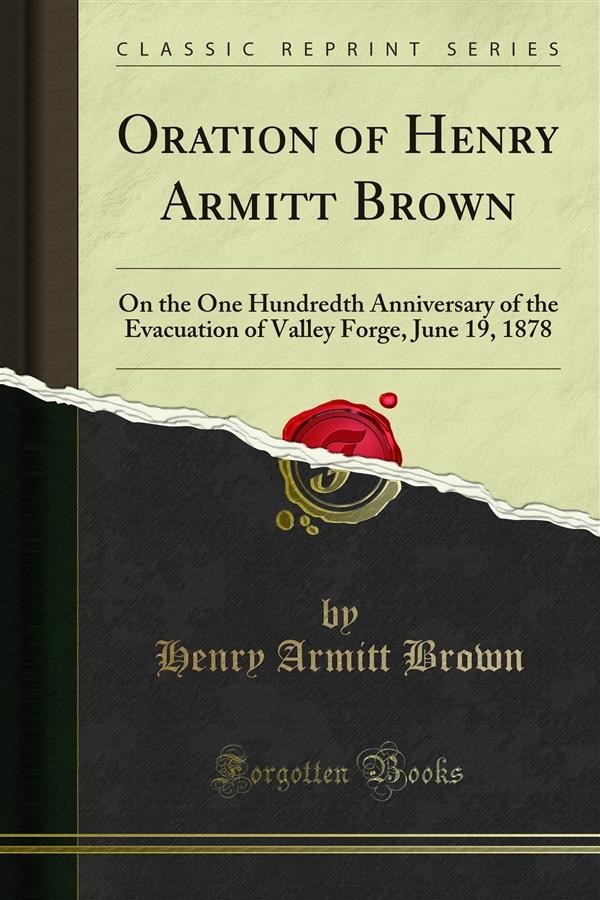 Philadelphia surely had never seen such gloomy days as those which preceded the entry of the British. On the 24th of August the American army marched through the length of Front Street; on the 25th the British landed at the head of Elk. Days of quiet anxiety ensued. On the 11th of Sep tember, as. Tom Paine was writing a letter to Dr. Franklin, the sound of cannon in the southwest interrupted him. From morning until late in the afternoon people in the streets listened to the dull sound like distant thunder. About six o'clock it died away, and the straining ear could catch nothing but the soughing of the wind. With what anxiety men waited, -with what suspense! The sun sank in the west, and the shadows crept over the little city. It was the universal hour for the evening meal, but who could go. Home to eat? Men gathered about the State House to talk, to conjecture, to con sult together, and the women whispered in little groups at the doorsteps and craned their necks out of the darkened windows to look nervously up and down the street. About eight o'clock there was a little tumult'near the Coffee House. The story spread that Washington had gained a victory, and a few lads set up a cheer. But it wasnot traced to good authority, and disappointment followed. By nine in the evening the suspense was painful. Suddenly, far up Chestnut Street was heard the clatter of horses' feet. Some one was galloping hard. Down Chestnut, like an arrow, came at full speed a single horseman. He had ridden fast and his horse was splashed with foam. Hearts beat quickly as he dashed by; past Sixth Street, past the State House, past Fifth, and round the corner into Fourth. The crowd followed, and instantly packed around him as he drew rein at the Indian Queen. He threw a glance at the earnest faces that were turned toward his and spoke: A battle has been fought at' the Birmingham Meeting-house, on the Brandywine; the army has been beaten; the French Marquis Lafayette shot through the leg. His Excellency has fallenback to Chester; the road below is full of stragglers. And. Then the crowd scattered, each one to his home, but not to sleep. A few days followed full of contradictory stories. The armies. Are. Manoeuvring on the Lancaster pike. Surely Washington will fight another battle And then. The news came and spread like lightning — Wayne has been. Surprised, and his brigade massacred at the Paoli, and the enemy are in full march for Philadelphia; the Whigs are leaving by hundreds the authori ties are going; the Congress have gone; the British have arrived at Germantow-n. Who can forget the day that followed?