Jerusalem and the Crusades 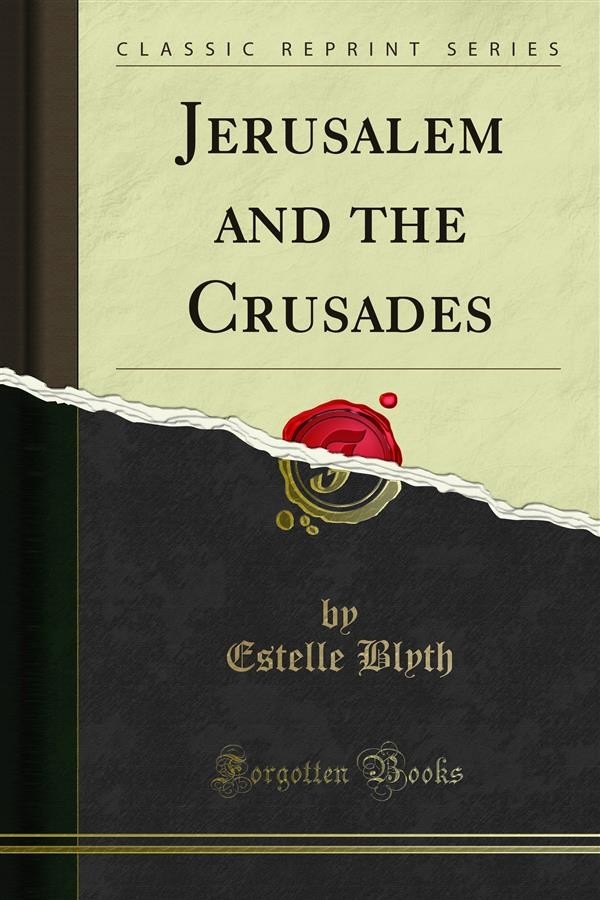 Jerusalem and the Crusades

There is not much water in Palestine in the way Of rivers and lakes, but there are many Springs; and the rain-water is stored up in great, deep cisterns cut out Of the rock. Sometimes we use the Old cisterns that the Romans made, hundreds Of years ago, when they ruled in Palestine: that was long before the Crusaders' days, Of course. In the days Of the Crusaders there were many more forests and many more trees than there are now, and wild beasts were common. There are still some — bears, leopards, wolves, jackals, cheetahs, hyenas, and foxes, and SO on — but they are not really common. There are also some poisonous snakes, and insects that sting, such as scorpions and centipedes; but the land was SO much better covered in the Old days that all these things were far more common, and the Crusaders Often suffered a good deal from their poisonous stings, not knowing what they were.