Historical Records of the British Army 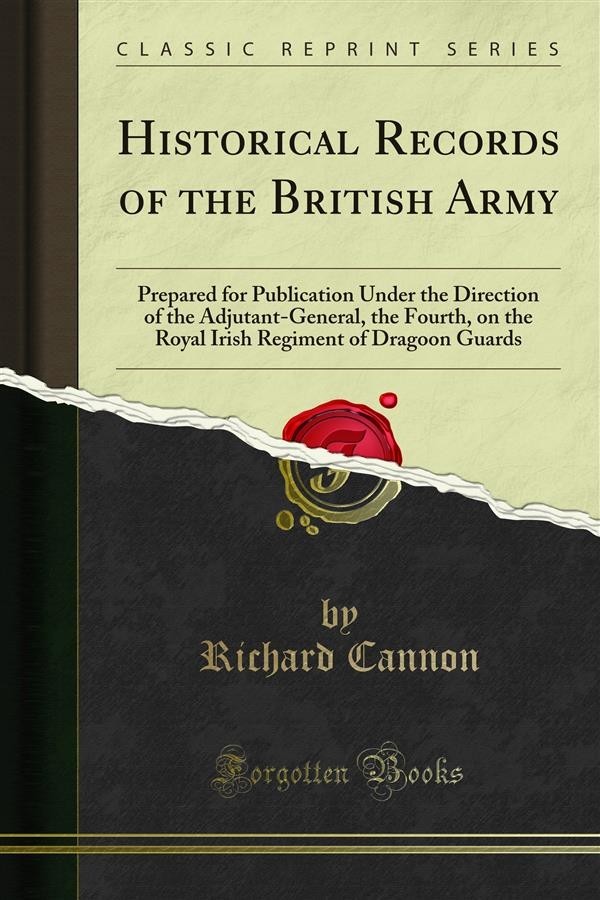 Historical Records of the British Army

Tm; character and credit of the British Army must chieﬂy depend upon the zeal and ardour, by which all who enter into its service are animated, and consequently it is of the highest importance that any measure calculated to excite the spirit of emulation, by which alone great and gallant actions are achieved, should be adopted. Nothing can more fully tend to the accomplishment of this desirable object, than a full display of the noble deeds with which the Military History of our country abounds. To hold forth these bright examples to the imitation of the youthful soldier, and thus to incite him to emulate the meritorious conduct of those who have preceded him in their honourable career, are among the motives that have given rise to the present publication. The Operations of the British Tr00ps are, indeed, announced in the London Gazette,' from whence they are transferred into the public prints the achievements of our armies are thus made known at the time of their occurrence, and receive the tribute of praise and admiration to which they are entitled.