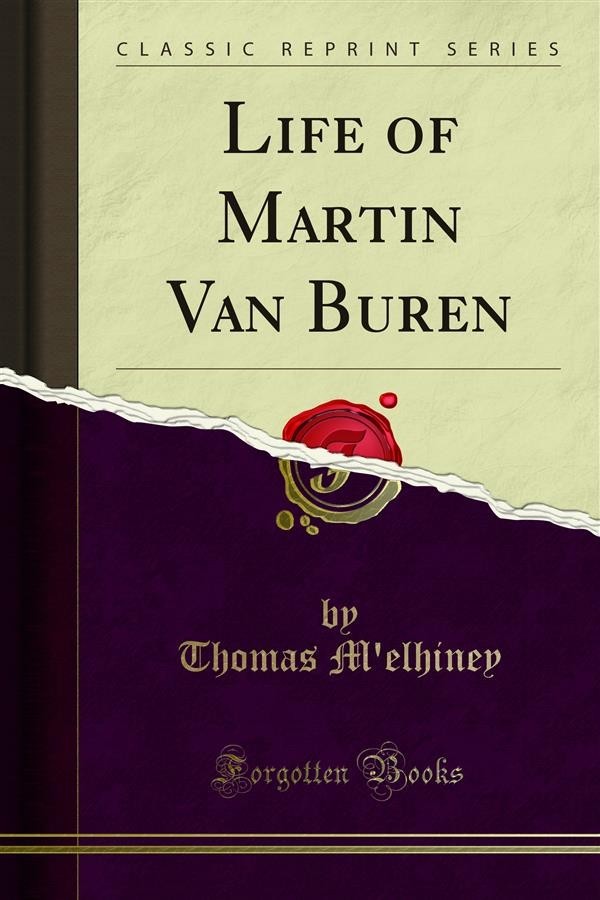 Young persons, when they first acquire the powers of extempore speaking, and of penning written compositions, are much more likely to undertake the task of instructing their fellow citizens, than at any subsequent period of their lives. There can be no doubt that Mr. Van Buren was always an useful instructer; and if his object was ambitious display alone, one might well excuse such a wish, on the part of a young man, to lay before an admiring world the workings of so extraordinary an intellect. Fourteen years may appear to be a very early period at which to commence the study of the law; yet when we consider the fact, that a great mind, like that of Mr. Van Buren, is so well developed at fourteen, as to be capable of understanding the law, and then consider the vast extent of the law, it would be difficult to fix on a more appropriate time at which to commence. It requires at least ten years of judicious and diligent reading, to become a really good lawyer; and twenty years judicious and diligent reading, to become a thoroughly read lawyer. It is all true, that Mr. Van Buren might have occupied several years more of his life, with profit and advantage, in acquiring general scientific and historical knowledge; that knowledge, however, can be acquired equally well, and with more convenience, during the intervals of a professional life. The course pursued by Mr. Van Buren had this decided advantage; that, at an early period in life, he was a well read lawyer, and enti tled to the confidence of the community as such. The period of study required of Mr. Van Buren was seven years. Mr. Van Buren commenced the study of the law in the office of Francis Sylvester, Esq. A respectable lawyer of Kinderhook. Law students were frequently employed, at that time, in the manage ment of cases, in courts held by justices of the peace. The great ability exhibited by Mr. Van Buren as a reasoner, caused him to be employed very often in trials in those courts.