The Book of the Secrets of Enoch 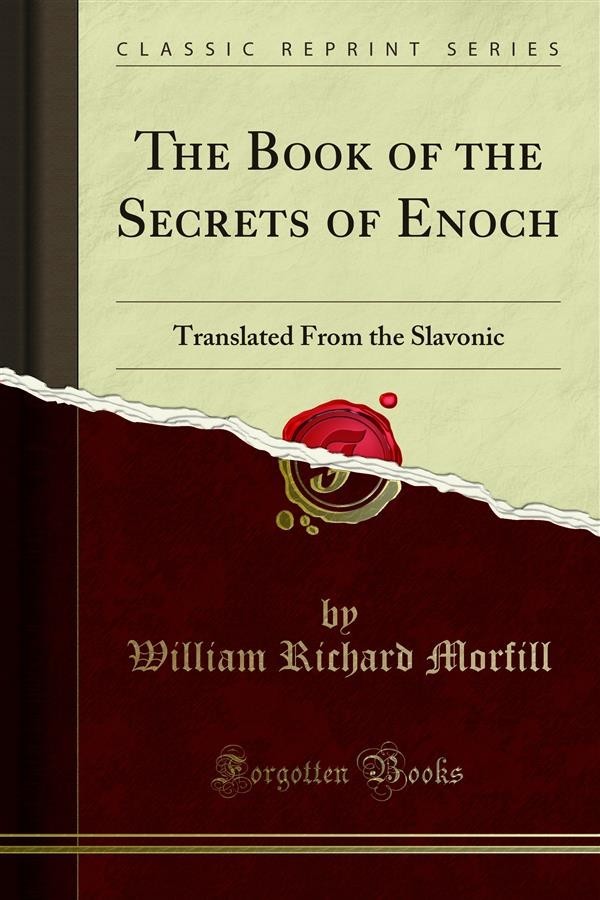 The Book of the Secrets of Enoch

It will be generally understood that great difficulties beset such an undertaking, and particularly in the case of a book of whose existence there had never been even a surmise in the world of scholarship, and to which there was not a single unmistakable allusion in all ancient literature. The editor in such a case has to pursue untravelled ways, and if, in his efforts to discover the literary environment, the religious views, the date, and language Of his author, he has fallen once and again into errors of perception or judge ment, he can therein but throw himself on the indulgence of his critics. The first edition of such a work must have many short comings. The editor will be grateful for corrections and further elucidations of the text.