Anecdotes of the American Revolution 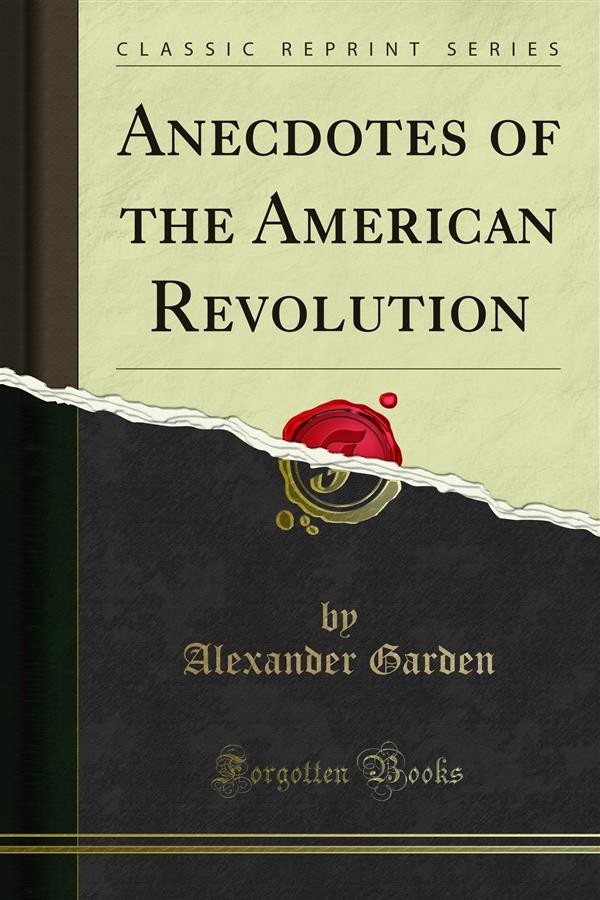 Anecdotes of the American Revolution

Having recently been employed in searching for old records, I met with a manuscript copy of the following petition of a number of native Americans, who were then in London, to his Britannic Majesty, in the year 1774. If you think it sufii ciently interesting to publish, you are at liberty to do it. Among the number of signers is the late arthur lee, of Vir ginia, a gentleman whose life and character seem to be but. Little known at the present day, although he was one of the firmest patriots of the Revolution, and his services, though not conspicuous, yet. Were eminently beneficial to the cause he had espoused. I was much gratified to observe, that this gentle man was not forgotten, on a late public occasion, and should be more pleased if the present era of good feelings should lead to the bringing forward of those eminent patriots, whose vir tues are buried in obscurity.