A Spoiler of Men 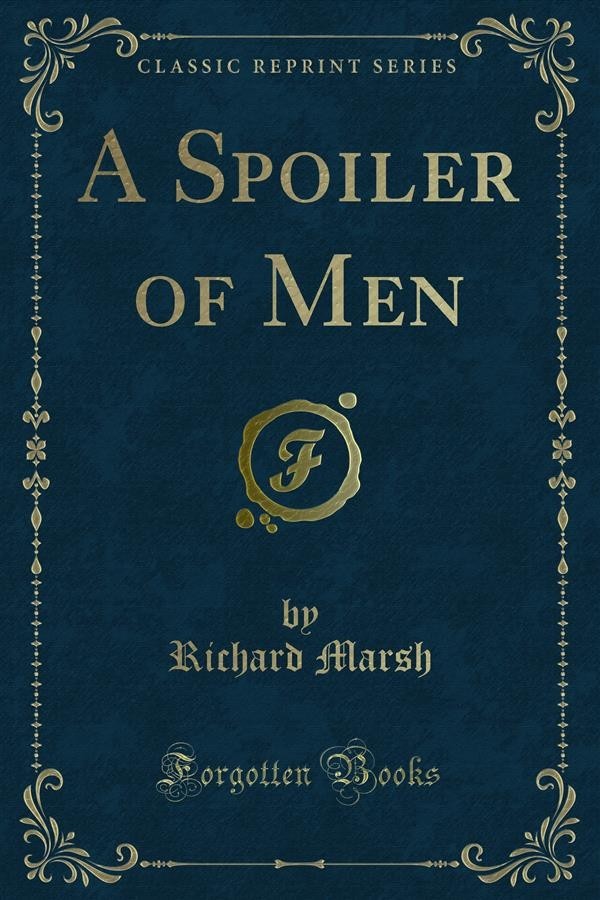 A Spoiler of Men

Cyril Wentworth appeared to have Lady Luck on his side. He was good looking, wealthy, socially notable and with designs on the political world and a notable fiancée Wentworth was turning eyes across London green with jealousy. Not all was quite as perfect as it may have first appeared however. A shadow from his dark past began to fall firmly over the dark streets and alleyways. In his student days, under the tuition of Professor Ehrenberg, Wentworth made a terrible discovery. A drug that with just a small nick from a needle could turn sane men into slavering zombies. Now years on he has schemed up a way to use his horrible invention to make himself an awful lot of money. In his travels under his assumed name ‘Jack the Chemist’ he meets a young woman who seems to know too much, far too much but who is she and what does she want? Can she prevent Wentworth’s master plan or will she fall foul of his scheming herself?<br><br>In what is arguably the first example of English zombie fiction, crime, horror and a dry sense of humour blend into an intensely satisfying read. This edition, published in 1921, features the unabridged text of a classic Victorian penny dreadful. Our heroine is impressive, our villain is dastardly and the chase is exhilarating. <br><br>Literary enthusiasts will enjoy 'A Spoiler of Men' as an early iteration of crime fiction and an outstanding example of the developing genre but those who simply want a page turner will also be catered for expertly.