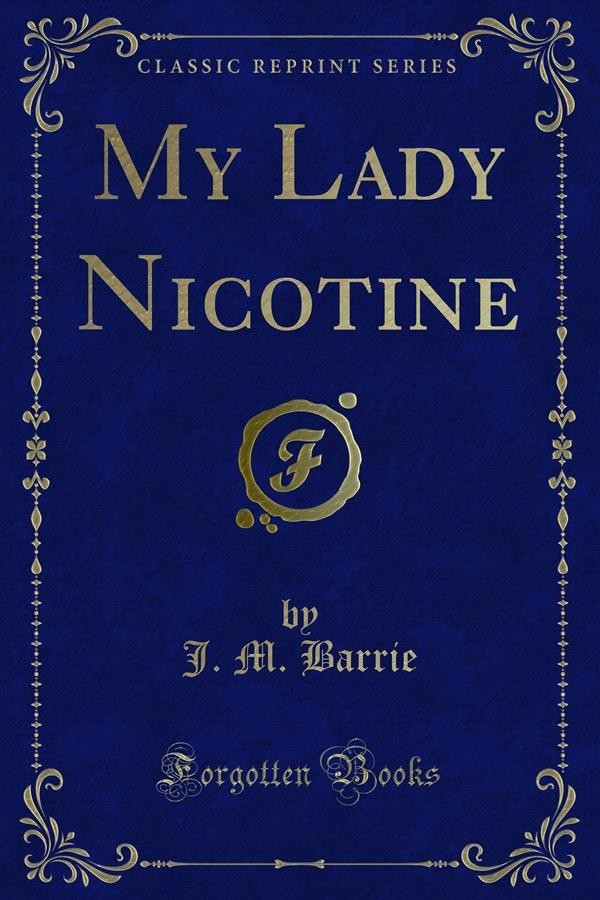 On the other hand, if these sharp pains be excepted, I felt quite well. My appetite was as good as it is now, and I worked as cheerfully and certainly harder. To some slight extent, I believe, I experienced the same pains in my boyhood, before I smoked, and I am not an absolute stranger to them yet. They were most frequent in my smoking days, but I have no other reason for charging them to tobacco. Possibly a doctor who smoked himself would have pooh-poohed them. Nevertheless, I have lit my pipe, and then, as I may say, hearkened for them. At the first intimation that they were coming I laid the pipe down and ceased to smoke -until they had passed.