The Life of William McKinley 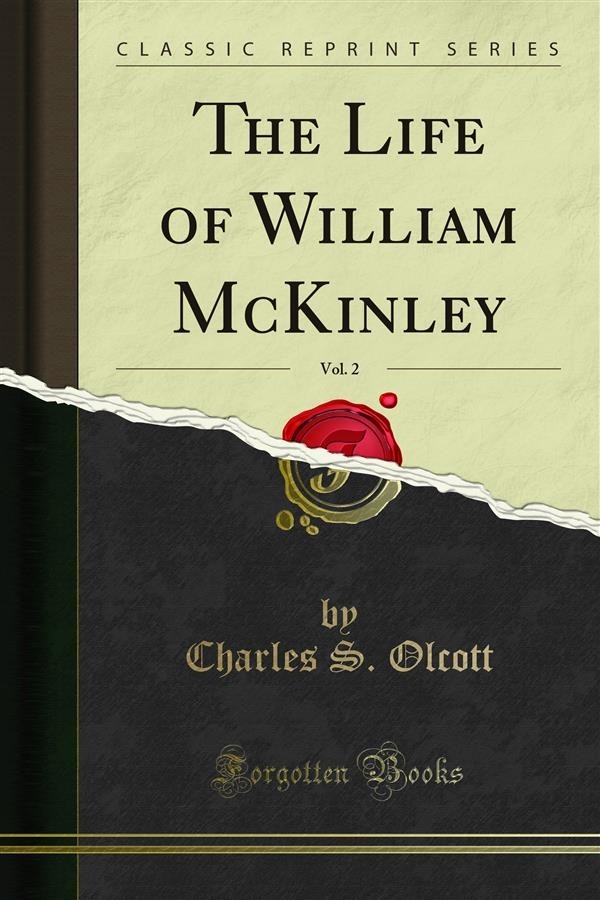 The Life of William McKinley

The second reason for making haste Slowly was a Change of administration in Spain that gave birth to a new hope of final adjustment without war. On the 8th of August, 1897, Sefior Canovas del Castillo, the strong-armed autocrat of Spain, was assassinated by an anarchist. It was his blind obstinacy, assisted by the fierce vindictiveness of his emissary, Weyler, that had brought the Cuban situation to a crisis from which recovery was impossible. Canovas was succeeded as Prime Minister, though not until October 4, by Praxedes Mateo Sagasta, one of the leaders in the revolution of 1868 and a man of far more liberal spirit. The order for the recall of Wey ler followed five days later. A programme of reforms was adopted and a new scheme of autonomy for Cuba devised. Of this welcome change, Mr. Mc Kinley said in his message of December 6, 1897.