India in the Victorian Age 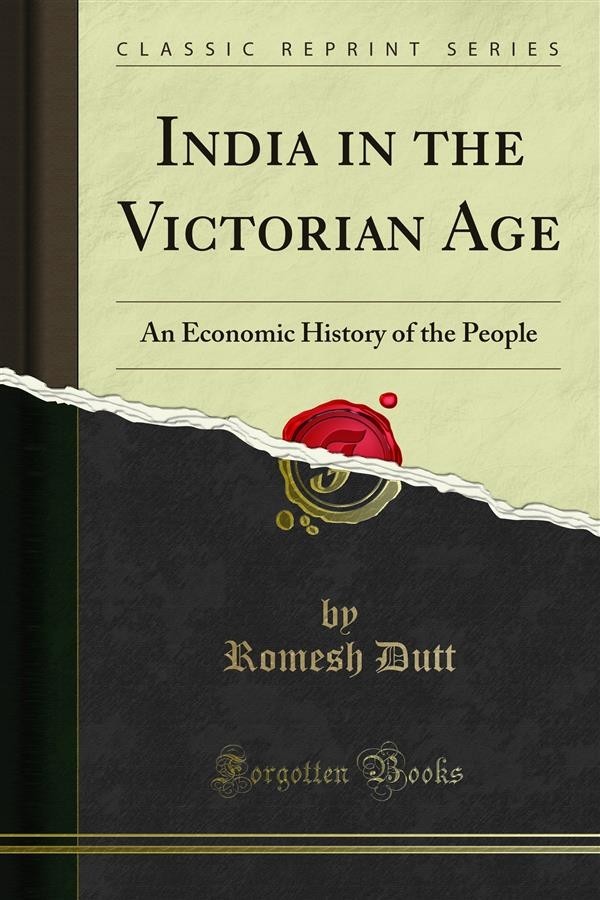 India in the Victorian Age

Six years ago, there was a celebration in London which was like a scenic representation of the Unity of the British Empire. Men from all British Colonies and Dependencies came together to take part in the Diamond Jubilee of a Great Queen's reign. Indian Princes stood by the side of loyal Canadians and hardy Australians. The demonstration called forth an outburst of enthusiasm seldom witnessed in these islands. And to thoughtful minds it recalled a long history of bold enterprises, arduous struggles, and a wise conciliation, which had cemented a world-wide Empire. Nations, living in different latitudes and under different skies, joined in a celebration worthy of the occasion. One painful thought, however, disturbed the minds of the people. Amidst signs of progress and prosperity from all parts of the Empire, India alone presented a scene of poverty and distress. A famine, the most intense and the most widely extended yet known, deso lated the country in 1897. The most populous portion of the Empire had not shared its prosperity. Increasing wealth, prospering industries, and ﬂourishing agriculture, had not followed the ﬂag of England in her greatest dependency.