The Mathematical Theory of Probabilities 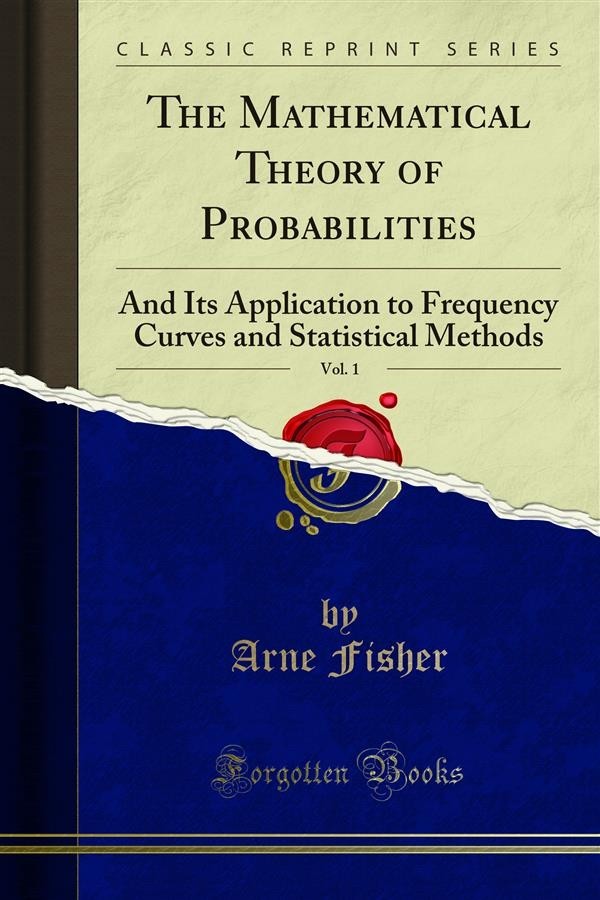 The Mathematical Theory of Probabilities

Any statistical theory, in order to be of use in practical work, must be arranged in such a manner that it is readily adaptable to numerical computations. Advanced mathematical computation has not been given its due reward and proper attention in our ordinary academic instruction. A high grade mathematical computer is indeed a rare bird, much more so in fact than a good mathematician. To arrange and plan the numerical work in connection with the theoretical formulae so that the detailed and painstaking work is reduced to a minimum, and at the same time afford the proper means for checking and counterchecking, is by no means an easy task and often requires as much ingenuity as the actual development of the theoretical formulae. While Gauss has always been acknowledged as one of the world's greatest com puters and in addition to his extensive work in pure mathematics also did much practical work in surveying, physics, and in financial and actuarial investigations, Laplace during his entire career remained a pure mathematician and apparently failed to grasp the paramount attributes required by a successful computer. His attempt to inject himself into public life, as for instance when he secured for himself an appointment as minister of the interior, must be regarded as a dismal failure as admitted in Napoleon's memorandum on his dismissal.