Lectures on Rhetoric and Belles Lettres 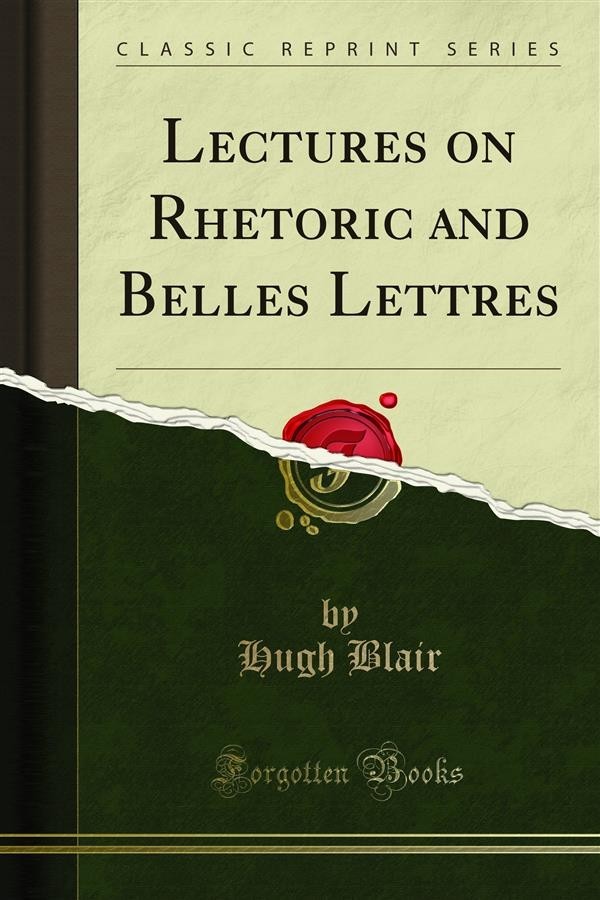 Lectures on Rhetoric and Belles Lettres

The following lectures were read in the university of Edinburgh, for twenty-four years. The publication of them, at present, was not altogether a matter of choice. Imperfect copies of them, in manuscript, from notes taken by students who heard them read, were first privately handed about; and afterwards frequently exposed to public sale. When the author saw them circulate so currently, as even to be quoted in print,* and found him« self often threatened with surreptitious publications of them, he judged it to be high time that they should proceed from his own hand, rather than come into public view under some very defective and erroneous form.