Up-to-Date Truck Growing in the South 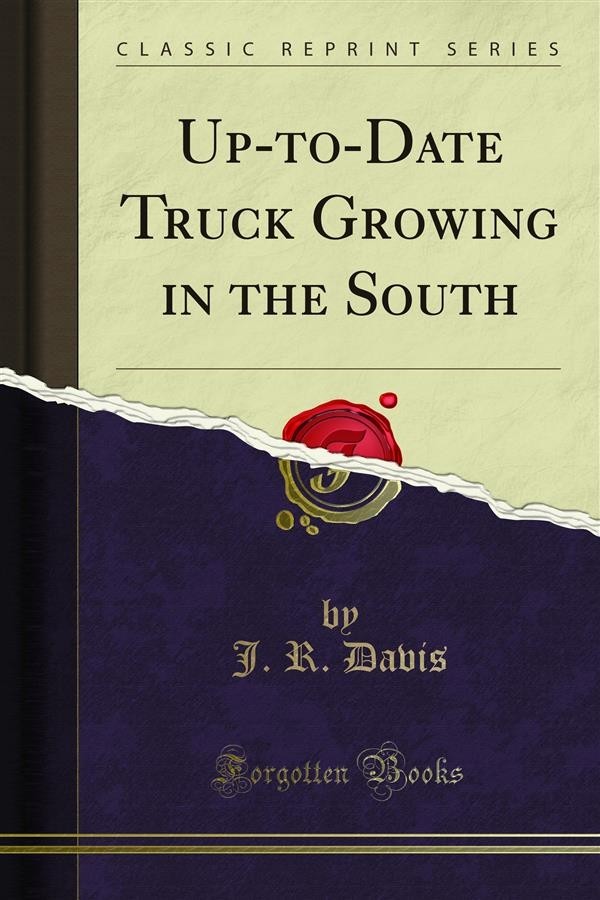 Up-to-Date Truck Growing in the South

There are almost as many different kinds of soils in the South as there are varieties of vegetables grown. Some soils are suited to certain crops, and entirely unsuited to others. I shall endeavor to advise, as each crop is taken up, what class of soil is best adapted to that particular crop. In a general way, however, I will say while on this subject, that for nearly all crops of vegetables it will be found highly profitable to have a deep rich soil, well supplied always with an abundance of vegetable matter. I can not lay too much stress onthe subject of soil fertil ity. The ground should be the farmer's bank, and he can rest assured that no bank will pay him such interest on judicious deposits. There is no truer saying than Feed the soil and it will feed you. It may be said of clay soils that they should be broken deeply, and subsoiled'; and should be turned deeper each year, but care should be taken not to turn deeply at first. In fact no soil, how ever sandy, should be turned deeply at first. The first turning should not be over four inches, and the depth might increase yearly by one inch, until a depth of six or seven inches is reached.