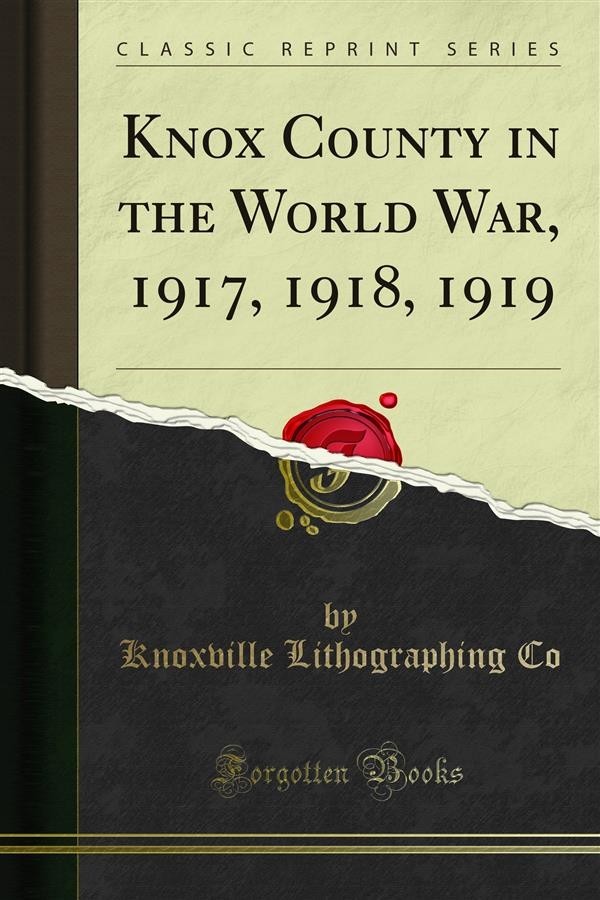 After the peace negotiations in the fall of 1916 proved fruitless, the German government, yielding to the advice of its military party that this course would put the war to a speedy end, announced on January '31, 1917, that unrestricted submarine warfare would be carried on in specified zones. Four days later Ambassador Bernstorff was handed his passports and our friendly relations with Germany ceased. On February 26 President Wilson asked for authority to arm merchant vessels as a protection against submarine attacks. A few days after, he appeared before a memorable joint session of the Congress, set forth the attempts he had made to maintain friendly relations with Germany, and asked that the existence of a state of war between the two nations be declared. On April 4, 1917, the Senate passed the war resolution by a vote of 82 to 6, while the House Of Representatives, after a wild and stormy session which lasted until 3 o'clock on the morning of April 6, also adopted it by a vote of 373 to 50. The president affixed his Signature to the resolution the same day. Its text was as follows.